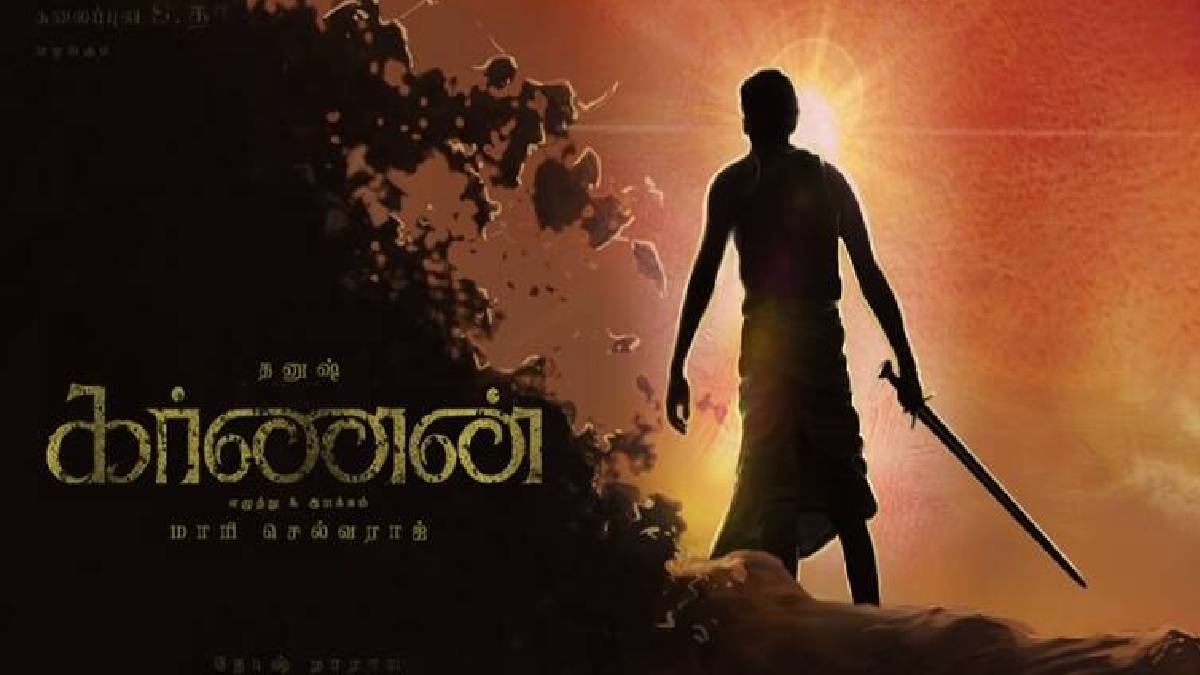 Karnan movie under the direction of Mari Selvaraj and with the music of Santhosh Naryanan has already received a vast range of appreciations for the songs Thattaan Thattaan and Pandarthi Puranam. The movie teaser is going to be released on March 23.

The fans are excited to see the movie on the big screen, set to release on April 9, 2021. And the movie team has shared the poster for the movie teaser, which is be reshared by the fans. The cast and crew are waiting to watch their fans celebrating the movies.

Dhanush has also tweeted on his page mentioning the #Karnan teaser date. 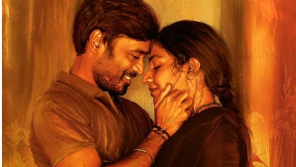