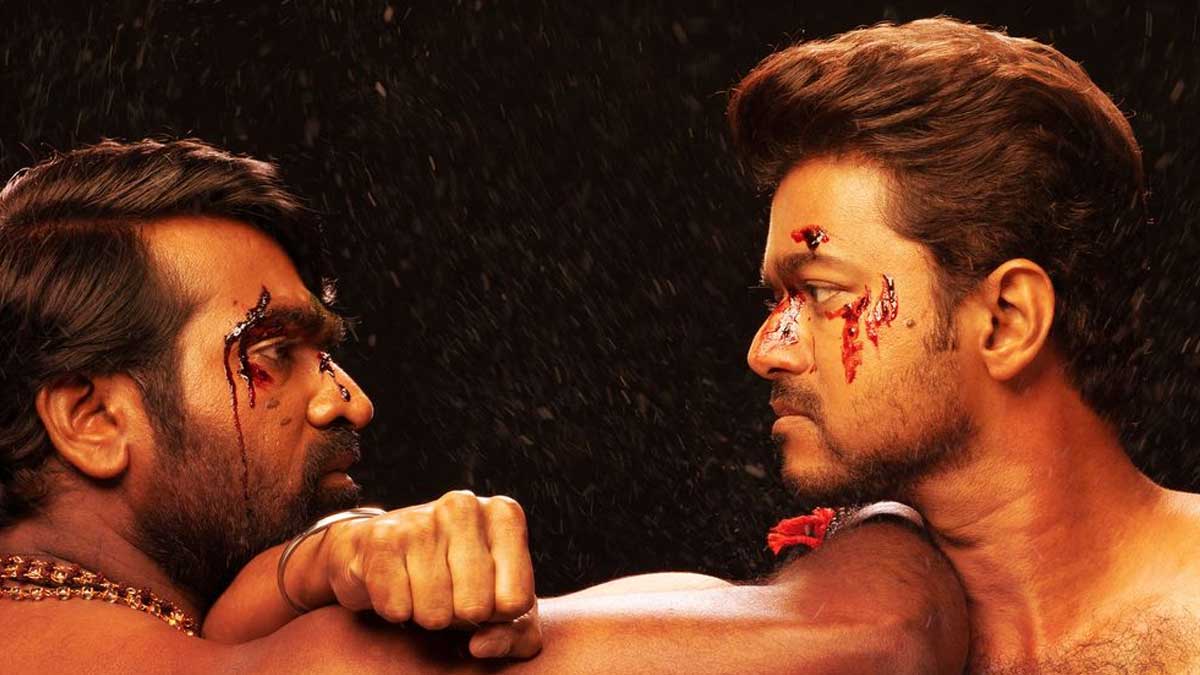 Piracy websites operate with the sole purpose of hunting down the world of cinema. Those websites are Tamil Yogi, Tamil rockers, Tamil MV, and Tamil Blasters. Tamil Rockers has been releasing several films online in the few hours before the Master Tamil Movie release. The Master movie was also released online Today afternoon by some piracy websites, including Tamil Rockers.

Vijay's Master movie was supposed to be released on Diwali 2019, but due to Covid-19, the film was postponed to Pongal 2021. For the Pongal release, only Master and Eswaran movies are releasing in Theatres.

Jayam Ravi's latest movie Boomi is releasing on the OTT platform Disney Hostar. OTT platforms are much easier for the Piracy website, and they will leak those movies one day early with original 4K prints online with 5.1 sound effects.

But the past history of Tamil rockers, even the films released on the silver screen, was immediately released online. No amount of effort to prevent this will pay off. The High Court has banned the theft of the master image.