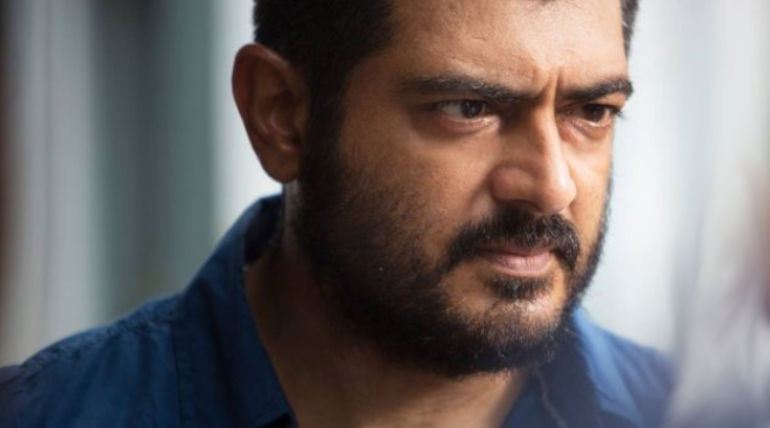 Prasanna is not doing the Villain Role Against Thala Ajith

Prasanna is not the villain of Ajith Starring Valimai: Thala 60, which has been titled as Valimai again, tops the list of hype creators of the day. The reason behind this is actor Prasanna, who was allegedly rumored as the villain in Valimai, yet to release and the most expected Thala movie of 2020.

Prasanna, in his twitter handle, openly stated that he is no doing the villain role in Ajith's Valimai. He also expressed his disappointment of not being a part of Valimai. Along with the disappointment expression, he also stated that he has a huge hope to do a villain role opposite Thala when the opportunity arrives. He expressed his gratitude to his fans and followers on twitter who were wished for his part in Valimai.

Nerkonda Paarvai was a huge success under the direction of H. Vinoth and the funding of Boney Kapoor. Like expecting the same, Valimai has the same trio Thala Ajith, H. Vinoth, and Boney Kapoor.

Along with the trio, some big names from Bollywood like Huma Qureshi, who had done the Zareena role in Rajinikanth's Kaala. The only thing that boosts the hype over the film is the person who is about to be cast opposite to Thala Ajith. The complication in selecting a villain for Valimai is because of Thala Ajith, who suits up as a cop after Yennai Arindhal. So, the script needs a big face to cast against Thala.