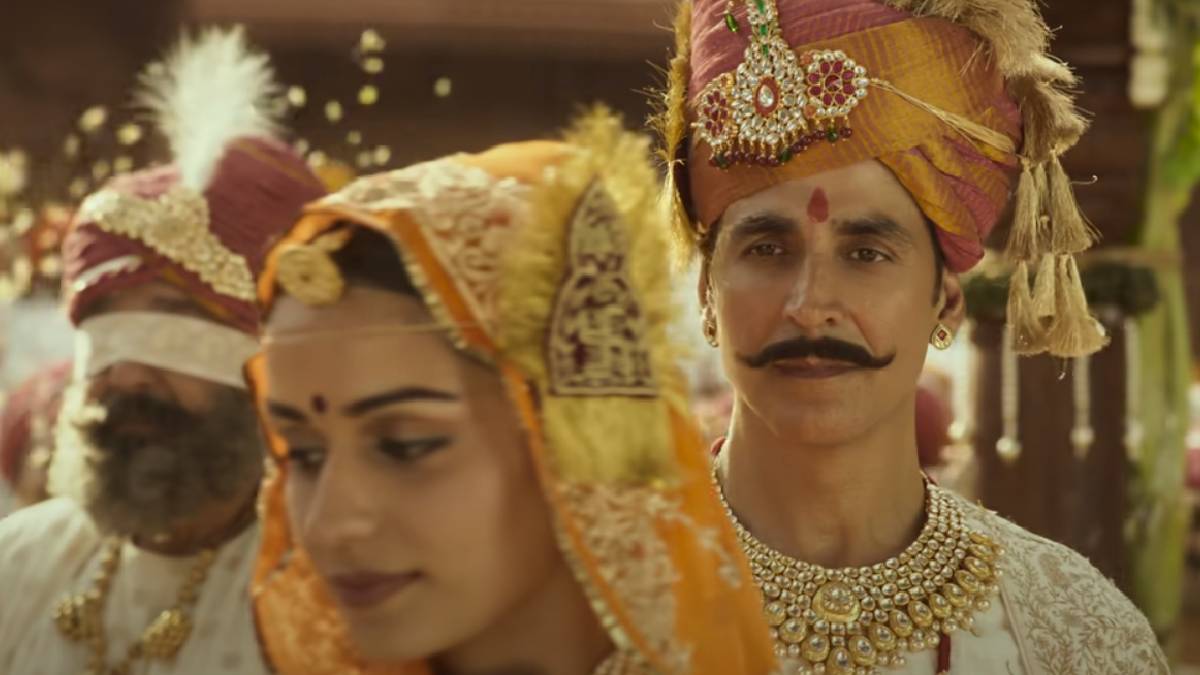 The film has been released as Pan India in several languages, including Tamil and Hindi. The film is based on the biography of Rajput king Prithviraj Chauhan. Manushi Siller has made his debut with this film.

Akshay Kumar plays Prithviraj Chauhan in the film, while Manushi Siller plays the role of Sanyogita. With a budget of Rs 300 crore, this film was shot sumptuously. In this situation, the film crew has said that it is unfortunate that Kuwait and Oman have banned the film of the famous King Prithiviraj.

Giving tax breaks to small budget films is a must. But Samrat Prithviraj's film, which was made on a huge budget of Rs 300 crore, has been given tax exemption. This grand movie Samrat Prithviraj is released in heavy competition with Kamal Haasan's Vikram, directed by Lokesh Kanagaraj.