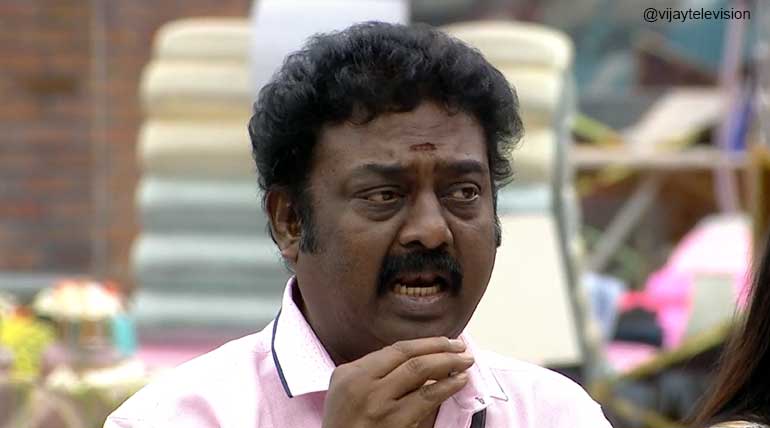 Unexpected to all Bigg Boss Tamil season 3 viewers, today without any surprise Actor Saravanan sent out of Bigg Boss 3 Tamil house due to his confession of women molested in public transport during his college days. Saravanan information about public transport become serious issues all over India, and many media and women's associations stood against it.

This incident happens 2 weeks back, and Bigg Boss called Saravanan to the confession room and ordered to ask sorry for this behaviour. But today again Bigg boss called Saravanan to confession room during his routine work in Bigg boss house. Bigg Boss informed that women molest was not at all acceptable even though it happens a long year, so due to this he was not allowed to continue in Bigg Boss Reality show.

Bigg boss asked Saravanan to get out of Bigg boss house through another door from confession room. The show ends with this scene and other contestants inside Bigg boss house not knowing anything about it. Few others said, he sent to Secret room, but it looks like RED CARD to Saravanan and no longer continues in Bigg Boss Reality Show. Saravanan becomes the Second person who goes out of Bigg Boss House after Mahat.