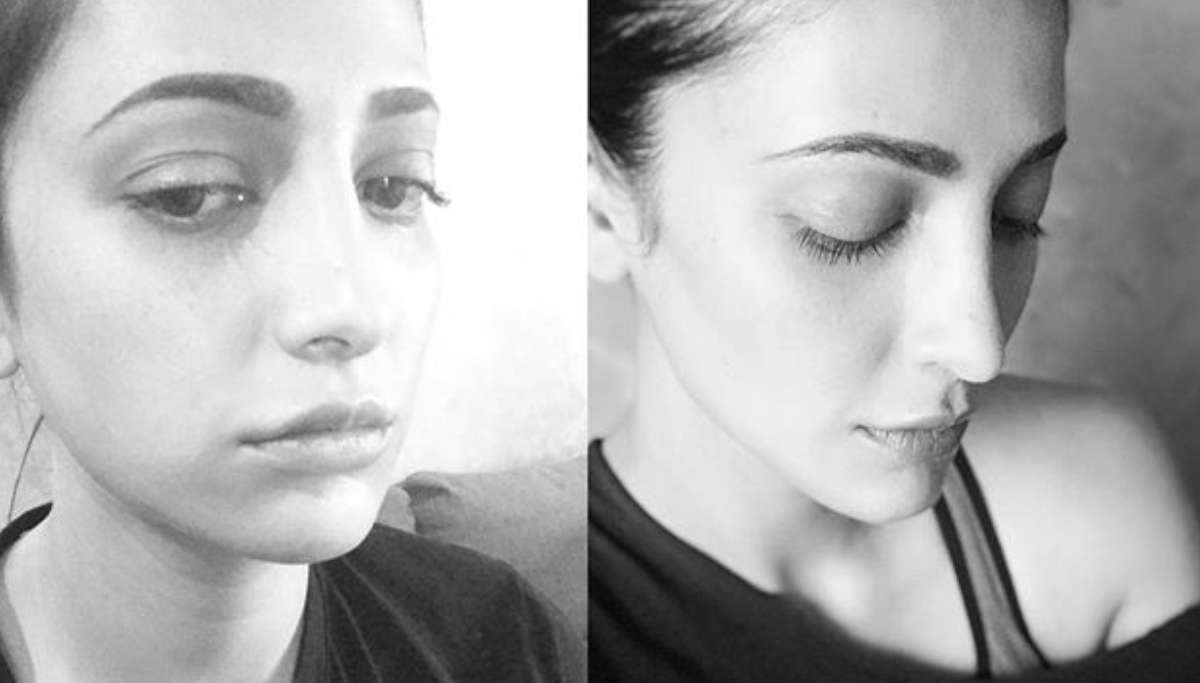 In a photo posted on her Instagram, Shruti Haasan shared a retaliation message in response to the controversial comments about her sudden thinning and plastic surgery.

Shruti Haasan is a multi-talented actress in the Indian cinema. Beyond acting, the young beauty unleashes singing in an intriguing way. Like Father Like, Daughter never went wrong in Shruti's life.

After a short hiatus from her acting career, Shruti Haasan is all serious with many projects from this new year to crack the silver screens. The actress has wrapped up shooting  Labam starring Vijay Sethupathi recently. Simultaneously she is acting alongside RaviTeja's Krack movie in Telugu. In between the busy schedule, Shruti Haasan has come up with a retaliation message via her Instagram account against the judgemental dons roaming around the world.

Ever cool actress took it seriously and furious after commenting about her thin look and face changes dragging Ulaganayagan into it, in a photo posted by herself on Instagram.

Shruti Haasan retaliates via these words to the wordy fools around social platforms, hurting others as "You have to avoid saying that she is plump and skinny. I don't care what others say about me. This is my face. I am happy with my life. Body changes are no easy task. I had plastic surgery. Not ashamed to say it. We need to accept the changes in mind. Love me every day."

Look into the Instagram post of Shruti Haasan below to know what exactly the young positive charm tells the world.

So .... I decided to post this right after my previous post and Iâ€™ll tell you why. Iâ€™m not one driven by other peopleâ€™s opinions of me but the constant commenting and sheâ€™s too fat now sheâ€™s too thin is so avoidable. These two pictures have been taken three days apart. Iâ€™m sure there are women out there who relate to what Iâ€™m going to say. Most often Iâ€™m at the mercy of my hormones mentally and physically and over the years I work hard to try and have a healthy relationship with it. It isnâ€™t easy. The pain isnâ€™t easy the physical changes arenâ€™t easy but whatâ€™s become easier to me is to share my journey. No one famous or not is in a position to judge another person. Ever. Thatâ€™s just not cool. Iâ€™m happy to say this is my life my face and yes Iâ€™ve had plastic surgery which Iâ€™m not ashamed to admit. Do I promote it ? No am I against it ? No - itâ€™s just how I choose to live. The biggest favour we can do for ourselves and others is just be and learn to accept the changes and the movement of our bodies and minds. Spread love and be chill . Iâ€™m learning everyday to love me for me just a little more because the greatest love story of my life is with myself and I hope yours is too :)