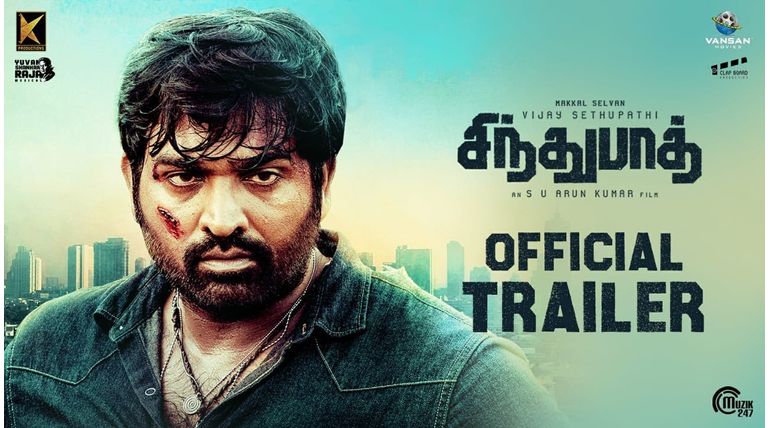 The combo has already did wonders with their previous two films Pannayaarum Padminiyum and Sethupathi. While the first film was so pleasing as an emotional drama standing as a cult film, the later one attracted masses and gained blockbuster success. The combo is looking for a Hat-trick success with this smuggling based thriller.

The trailer contained all the emotions needed for a film with Thailand backdrop. Based on smuggling, Anjali and Vijay Sethupathi paired up for the film for the second time after Iraivi. The trailer was well received by the audience and it is trending on top of the trend list on YouTube. Produced by Vansan Movies and K Productions jointly, the film is releasing on June 21, 2019.

It is parallelly clashing with another biggie film Dhanush's Pakkiri. The Tamil dubbed version of The Extraordinary Journey of Fakir is having a grand India release after releasing in the overseas markets a few days back. Both the movies clashing with each other will see a box office competition of biggies after the Pongal mega clash this year.