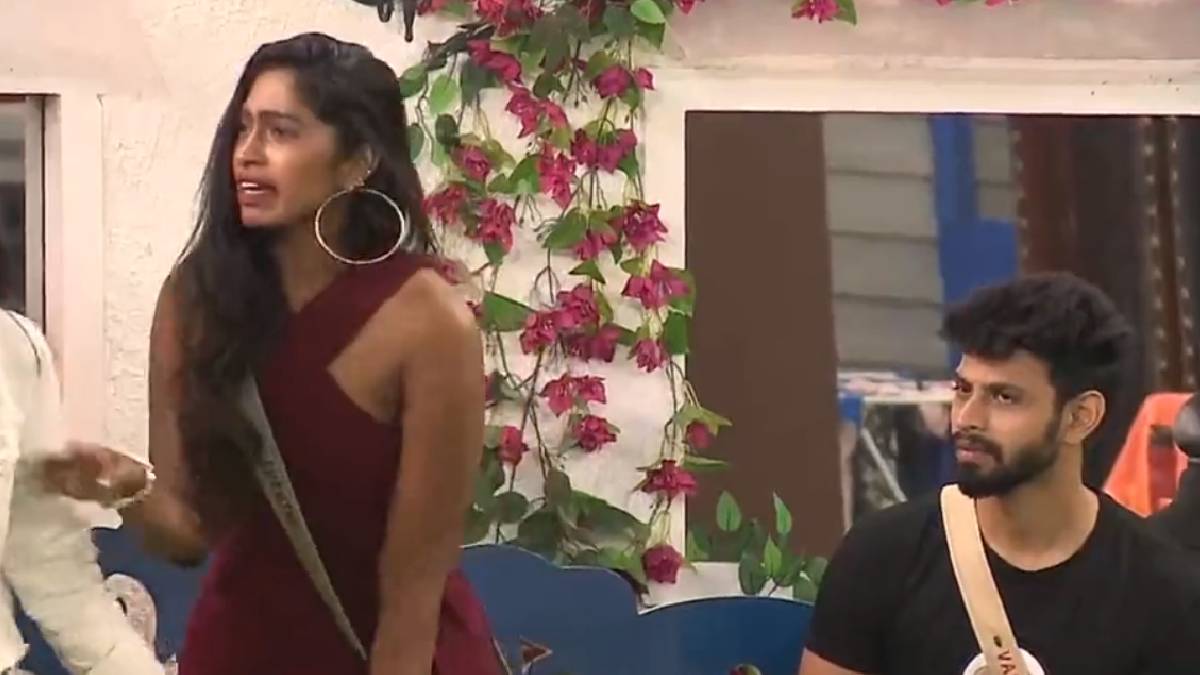 Bigg Boss Tamil 5 has stepped into its 5th week. In the beginning, there were 18 contestants, but after the bye of Namitha Marimuthu and the eviction of Nadia Chang, Abishek and Chinna Ponnu, the count of the housemates are kept decreasing.

It was a shock to see Suruthi choose Thamarai Selvi name. The viewers know the clash that happened between them, and now Suruthi tries to save her. It seems like there is going to be some fun in today's episode.

In the first Promo for today's episode of the Big Boss Tamil 5, it is clearly known that it is time for Niroop to make use of his Pachabootham coin.  Accordingly, it is announced that Niroop may appoint a female contestant as his assistant.