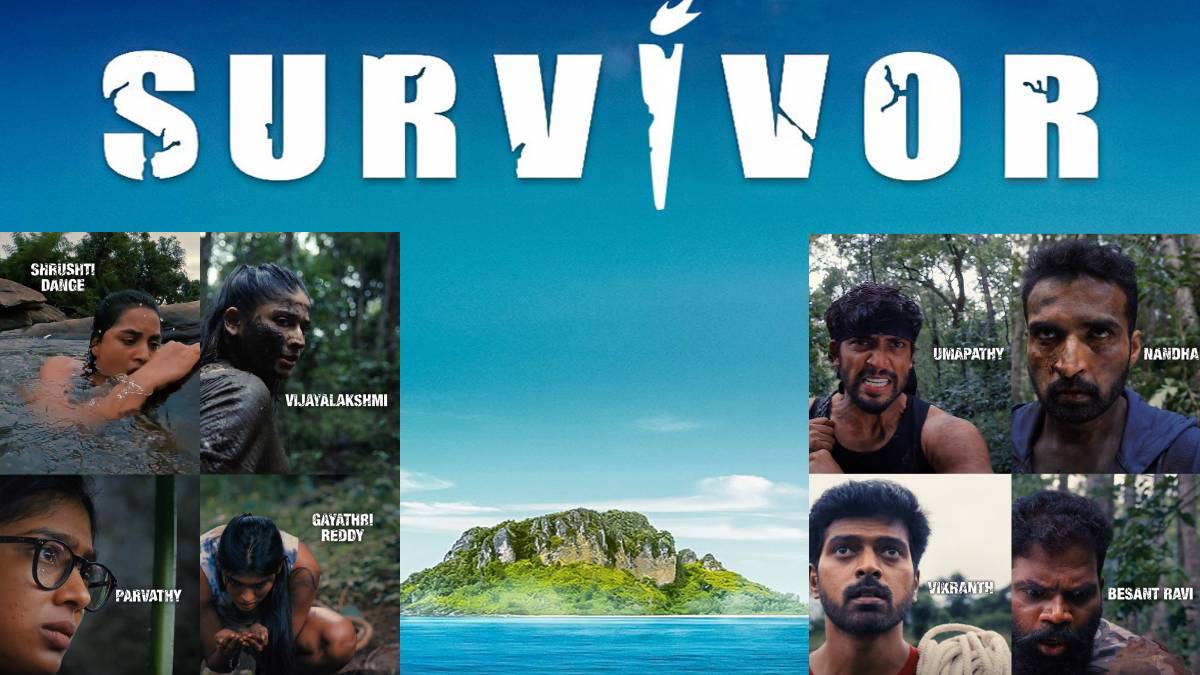 The most awaited biggest reality show survivor Tamil is on board. The show is set to begin on September 12 at 9:30 sharp in Zee Tamil. The show will be a one hour show where the challenges faced by the contestants will be screened.

The show will be hosted by Actor Arjun. The survivors are Vijaya Lakshmi, Nandana, Srushti Dange, Vikranth Santhosh, Gayathri Reddy, Umapathy Ramaiah, Vj Parvathy and Beasant Ravi. The saviour names are most known, and let us get into their biographies.

Vijaya Lakshmi is a Tamil film actress and the daughter of film director Agathiyan. Vijayalakshmi made her acting debut as a timid girl in Venkat Prabhu's Chennai 600028. Vijaya Lakshmi became a favourite to many for those who watched Kasada Thapara movie. She has made justice to the role of Sundari. She has lived the life of a mother with care and comfort. No other actress would have done it as neat as her. Her language itself deserves credit.

Nandha Durairaj is an Indian film actor familiar with the Tamil film industry and has acted with actor Suriya. He made his debut in Mounam Pesiyadhe (2002) and later appeared in Eeram. In recent film has taken roles in Paramapadham Vilayattu, Vannam Kottatum, Thaana Serdha Kootam and Zhagaram. He is set to act in Atharva's upcoming film. 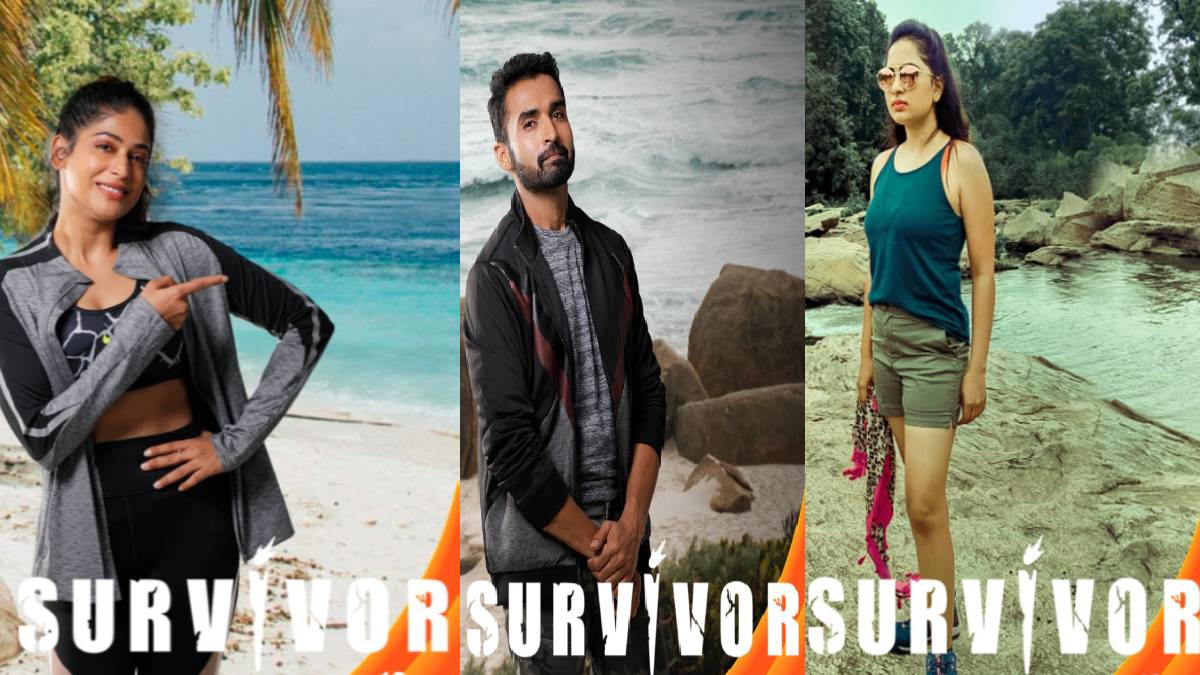 Srushti Danghe is an Indian actress who has done her films in Tamil, Telugu and Malayalam. Srushti was initially acting in the supporting role and was taken the lead role as an actress. She gained fame by the lead role in the romantic thriller Tamil film Megha. She is also screened in Darling, Enakkul Oruvan, Dharma Durai, Achamindri, Navarasa Thilagam and Vil Ambu.

Vikranth Indian film actor who has appeared in Tamil films. He was first introduced in the movie Karka Kasadara (2005), directed by R. V. Udayakumar, and later appeared in other romantic drama films. He recently appeared in Kavan along with Vijay Sethupathi, directed by K.V Anand. He also acted in Samuthirakani's Thondan.In 2019, his films were Suttu Pidikka Utharavu, Vennila Kabaddi Kuzhu 2 and Bakrid.

Gayathri Reddy is an Indian model and actress. She was a finalist in the beauty contest Femina  Miss India 2016. She made her debut in Vijay's film Bigil where she played the role of Maari, one of the female soccer players. She is said to play an important role in the upcoming Tamil movie lift starring Bigg Boss  Kavin. 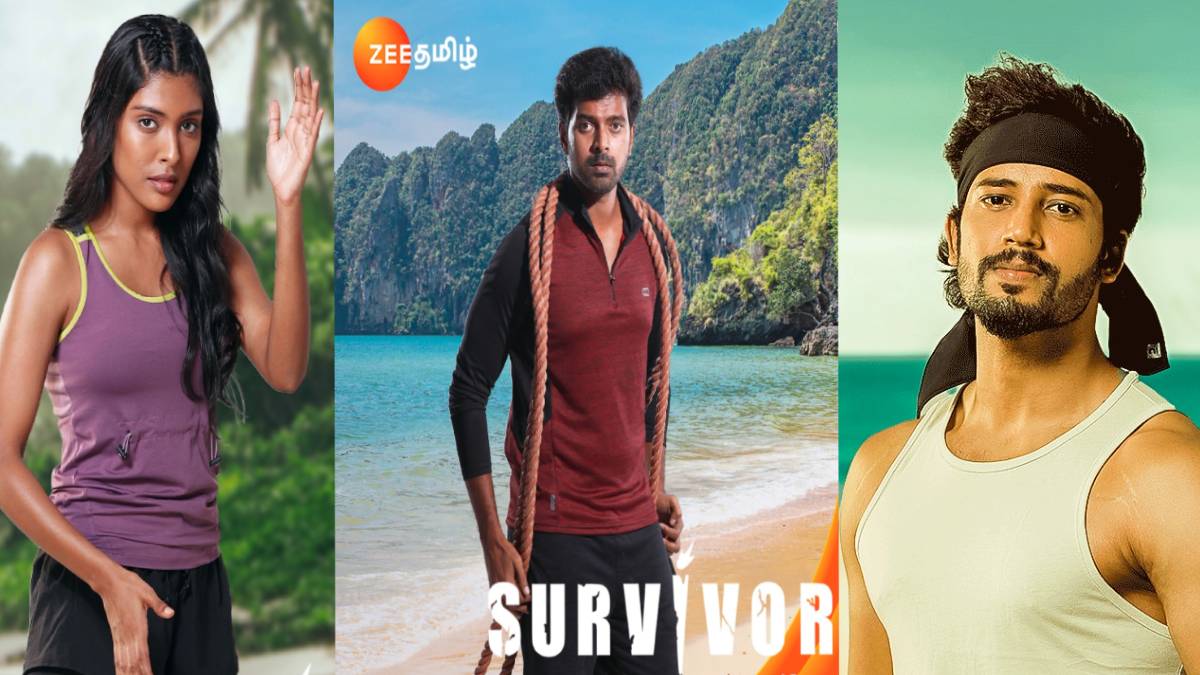 Umapathy Ramaiah is an actor who can be seen in Tamil films and to note, and he is the son of famous comedian Thambi Ramaiah. Umapathy played a marriage groom in Cheran's Thirumanam. His next film is Devadas, a comedy film, and Thanne Vandi, a romantic comedy film.

VJ Parvathy is a famous anchor and familiar face to Tamilians. Parvathy is known for her current public speaking. She has interviewed several prime Kollywood celebrities. Her questions will be direct and fun. 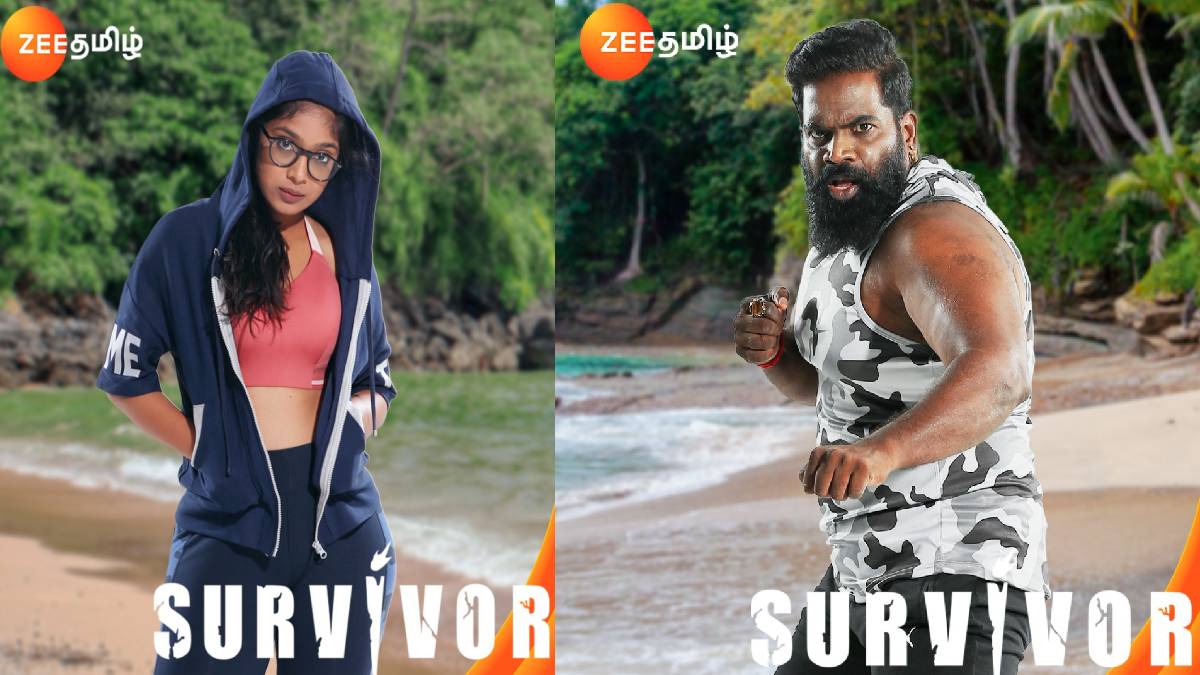 Besant Ravi is an Indian actor and stunt choreographer. He has played Villian supporting roles in Tamil, Hindi and other languages. He maintains body physic well to take the part of stunt hero.

These are the contestants who will survive on the island to win a one crore rupee after surviving 90 days. People are welcoming this show Survivor as it is the new reality show that will be streamed in the Tamil Language. There is going to be heavy competition between Survivor, Bigg Boss Tamil 5, Dance vs Dance.