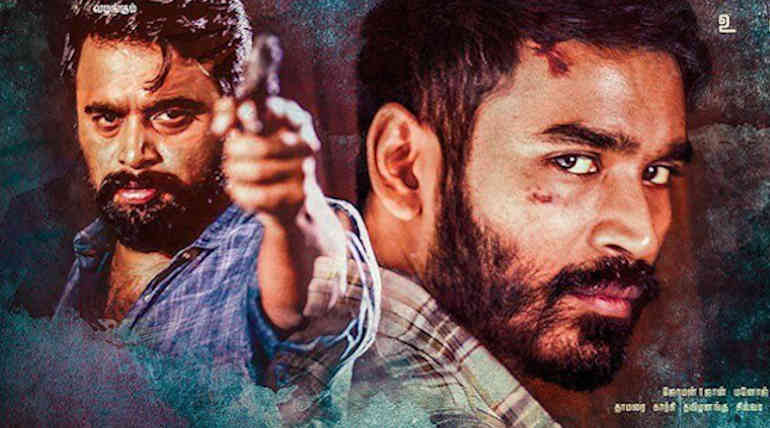 Tamilrockers leaked Enai Noki Paayum Thota online after it hit the big screen after a long delay: Goutham Menon, at last with the help of Isari K. Ganesh of Vel's institutes, released the movie Enai Noki Paayum Thota after four years of its start from production. But Tamil Rockers took less than four minutes to leak it online as soon as the movie hit the screens today, 29 November.

FDFS reviews were mostly good, but this news of Tamilrockers leaked online is not good for the already beleaguered Goutham. His directorial skills are well brought out by the talented Dhanush in ENPT, but he is not skilled enough to stop the Tamilrockers from releasing it online now.

ENPT started in 2016 and completed in 2018 was waiting for more than a year to see the light of the day. Many release dates were announced, and many influential film producers like Lyca tried to release ENPT. But due to various financial and legal reasons, it was postponed one after the other.

But at last, a few days back, Goutham got a savior in the form of Isari Ganesh to leak the movie. Even yesterday, the bookings were rumored to be halted due to some unknown reasons. But Isari K. Ganesh proved his worth and has made it possible for ENPT to hit the screens now. But even for Isari Ganesh's stature, Tamilrockers were not stopped to release it without much money, effort, or struggle.

Dhanush plays a college student who falls in love with co-student Mega and faces a lot of problems. In the first half,  young-looking Dhanush and Mega make the movie entertaining. The audience well received the songs of Darbuka Siva.

The already viral Visiri and Maruvarthi are the favorites, and Siva fills the gap of Harris for Goutham's ENPT. The second half fails to meet the expectations of the audience and could be due to many personal reasons for the talented Goutham.

Dhanush fans throng the theaters releasing ENPT across Tamil Nadu. It is sure a treat as ENPT is the first combo of Dhanush and Goutham. But for the audience, the first half is excellent, and the second half needs the patience to watch. However, one data is enough for the Tamilrockers to leak it online.