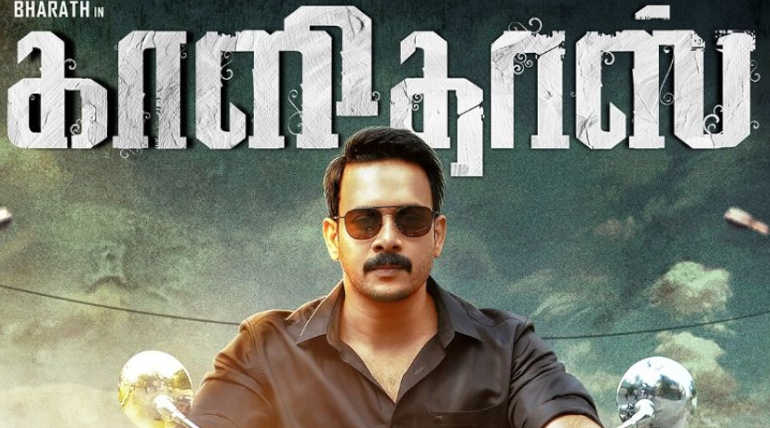 Bharath plays the junior police officer to higher official Suresh Menon to investigate the killings of young women happening in three days. Bharath could now also successfully investigate the Tamilrockers leaking even his movies, which come belatedly after many years.

Nalaya Iyakkunar fame Sri Senthil debuts with Kaalidas and believes the story more than the star cast, comedy, duets with running behind trees, and other commercial elements. The thriller story keeps the audience guessing about what is happening in the first half.  But in the second half, the audience is easily able to think about the happenings, and it is a minus for any thriller film. But altogether the debutant director Sri Senthil has done a good job and hopes to shine in future films.

Bharath was an upcoming good actor until he changed tracks to become a mass hero and lost in them. He had made his comeback after two years with Kalidas. He plays the police officer role well and handles the investigation along with Suresh Menon in the right way. Suresh Menon plays the senior police officer to guide Bharath. The second half, except for the climax, makes the right first half wasted to have become an excellent thriller movie.

Many production houses joined together to bring Kaalidas on screen after completing production in March 2018. But Tamilrockers has done it within minutes not to let Bharath or the debutant director Senthil to make a mark in Tamil Cinema.