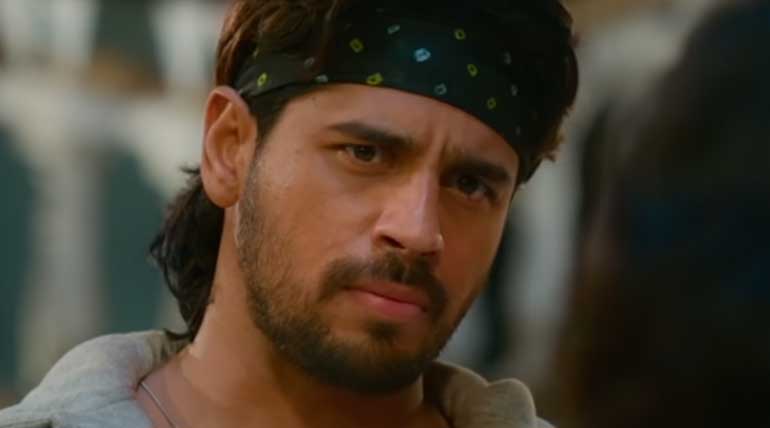 Tamilrockers Leaked Marjaavaan Full Movie Online for free Download: Tamilrockers are on a roll now and not leaving even normal budget movies like Marjaavaan, which released today, 15th November 2019.  Even T-Series Bhusan Kumar, who is the co-producer of the film, could not stop Tamilrockers from releasing it online.

Also, Marjavaan is not the movie as he said it as a violent, dramatic love story. It is a 2 hours 15 minutes movie, which many would want to come out of the theaters sooner than later.

The star cast of Ritesh Deshmukh, Siddharth Malhotra, and Tara Sutaria did not help the dull story and screenplay of Marjaavaan. Ritesh Deshmukh can better take his father's route of politics for fame rather than movies.