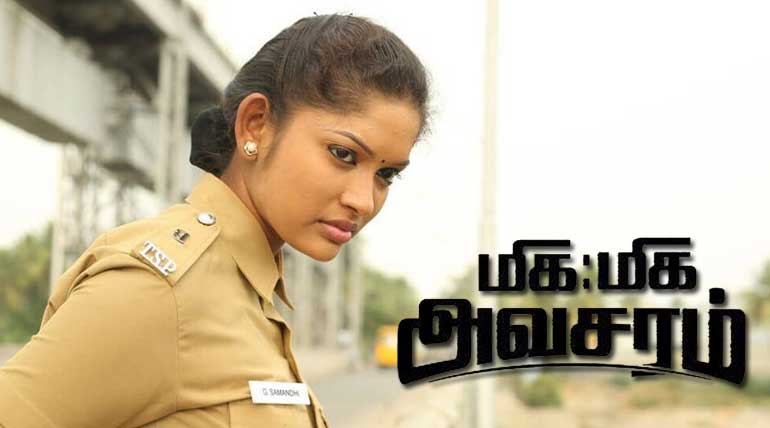 Miga Miga Avasaram is more like a short film but worth watching in theatres instead of downloading Miga Miga Avasaram on the Tamilrockers website. Producer Suresh Kamatchi has given his best direction skill in a straightforward plot and which appreciated by many audiences. The movie revolves around a lady police constable who faces personal issues, family issues, and senior Officers issues.

Sri Priyanka played as a police constable in Miga Miga Avasaram. Though she acted in few movies was not given such fame, this movie proved her acting skills and reached in everyone's mind. People who watch this movie in theatres will have different feelings of Lady police officers who stand for political protection. Such films are not encouraged to download on online websites like Tamilrockers, and please watch this movie on the big screen. 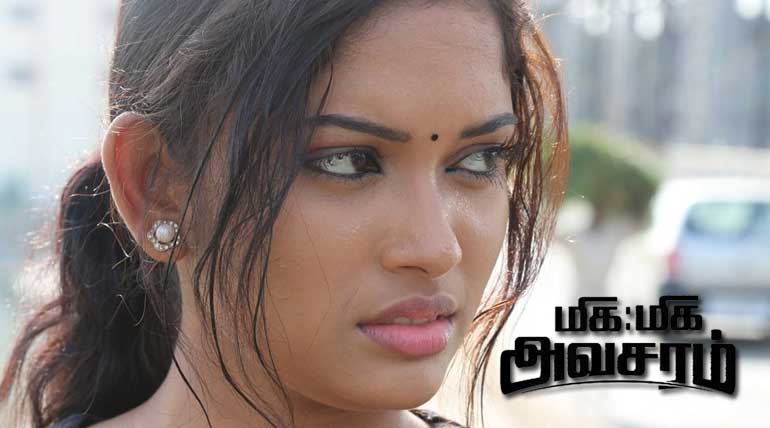