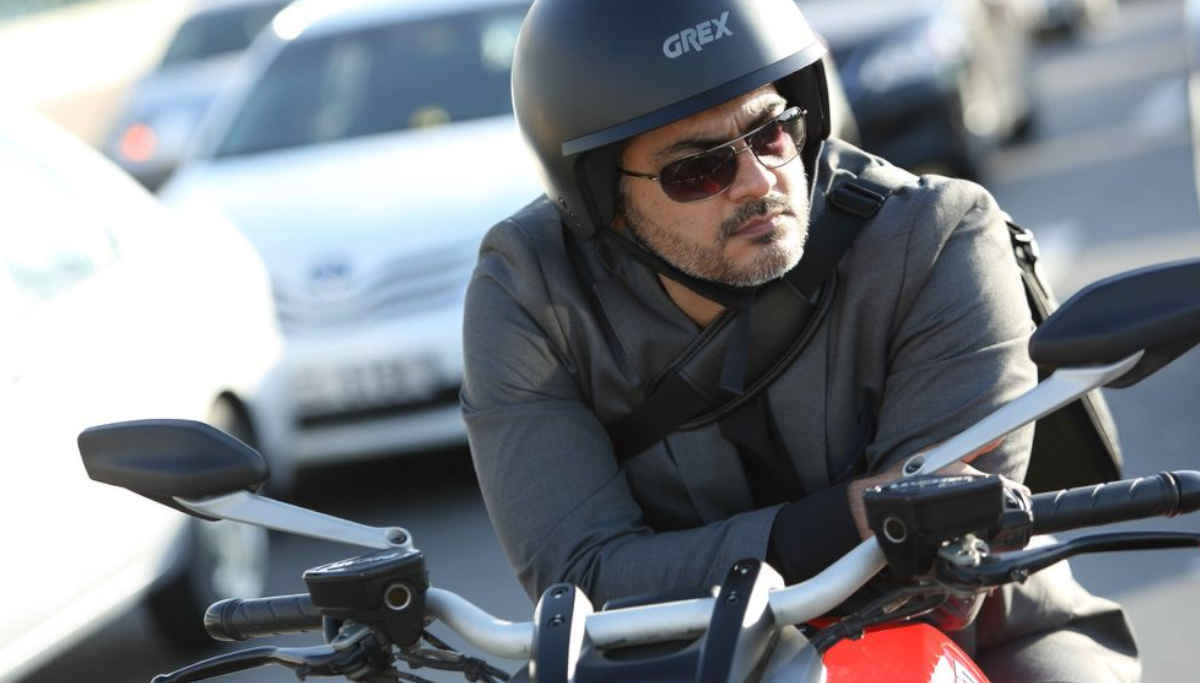 Amidst rumors of delay in Valimai shooting, Ajit gets hurt with a bike skid: All seems to be not well with Ajith's Valimai shoot, with the latest being him getting hurt due to a bike skid during the shoot.  #GetwellsoonThala hashtag is now trending by his fans on social media.

But reports suggest that he completed the shoot for the day after only a twenty minutes break after the skidding from the bike. And on the advice of his family doctor to take rest without shooting for a few days.  Already there were rumors afloat that H.Vinoth, the director of Valimai, is not happy with the delay in the shooting of Valimai, which is expected to be released during Diwali 2020.

After throwback hits in 2019 with Viswasam and Nerkonda Paarvai and being the biggest box office grosser in Tamil Nadu with 210 crores, he then signed again with NKP producer Boney Kapoor and its director H.Vinoth for the next movie Valimai. But it is rumored that since he became the adviser for the students' team called Daksha, he spent a lot of time with them to postpone Valimai shooting. But the team won the second prize in the UAV or the unmanned aerial vehicles challenge in Australia during October in 2019.

Also, the shooting of Valimai has completed its first schedule in Chennai and is now heading for Hyderabad for its second schedule. It is during this time that this news of Ajith skidding from the superbike he was using for the Valimai shoot in Chennai is reported now. If all goes well, Valimai will hit the screens during Diwali this year to make his fans happy and put an end to the rumors. 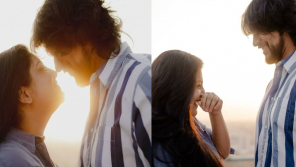