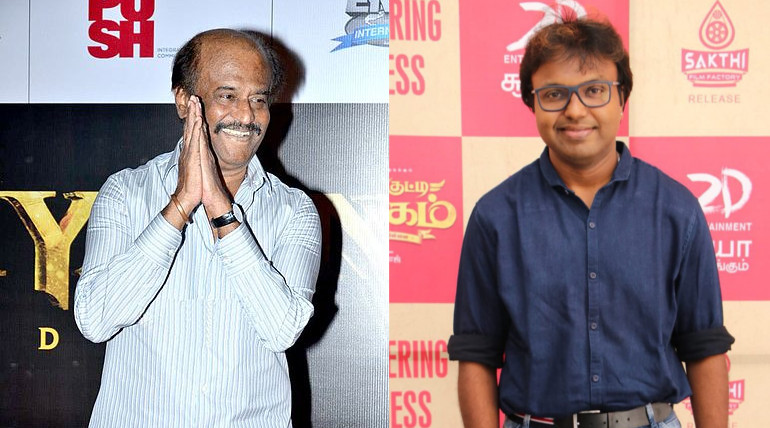 D. Imman locked in as background scorer of Thalaiver 168:

This is the breaking news that unveiled officially by the sun Pictures, that music director, D. Imman, has been committed with Thalaiver 168.

As the buzz already overflowing across the internet about Thalaiver 168 along with Darbar motion poster. Thalaiver 168 was confirmed under the direction of Siruthai Siva a few days ago. The upcoming film is funded by the Sun Pictures, and that was officially announced by the twitter handle of the Sun Pictures.

The pieces of information about the action director, Siruthai Siva, and the evergreen Superstar Rajinikanth on a project together has blown the minds of Tamil Cinema fans. Now, the update on D.Imman stepped in as a sweet candy for Thalaiver fans.

D. Imman on his twitter page has also posted the same with glorious happiness of his commitment with Thalaiver 168. His twitter post says, he will do his best for Superstar, and this was his wonderful opportunity to work with the legendary actor and the production house.

Now the fans of the melody king D. Imman and the army of Superstar across the world are curious about Thalaiver 168 as this would be the first film for D.Imman and Siruthai Siva with Superstar.