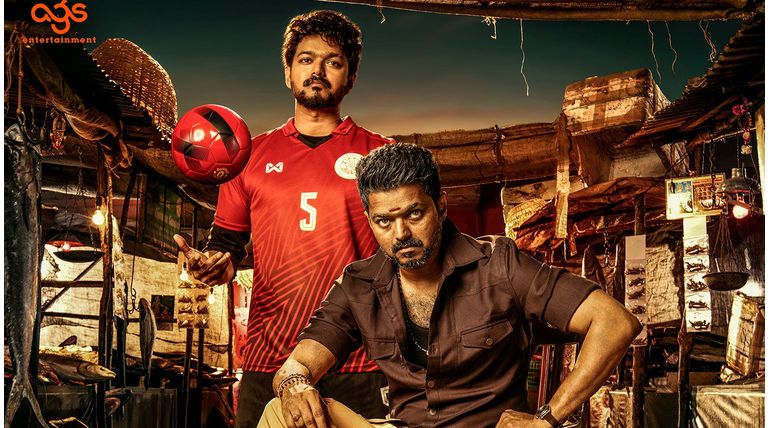 Vijay fans have become even more excited since the release of the latest update of Thalapathy 63' first look poster and title of the movie announced on Wednesday. The Makers announced that it would be released on Friday evening. Thalapathy Vijay's birthday will have a huge celebration tomorrow. The first look of the movie "Bigil" is planned to release to entertain the fans and they are eagerly looked for it. For the past three days itself, Actor Vijay's birthday has been trending on Social networks as his fans created much twitter and facebook hashtags such as Thalapathy 63, Vijayanna, VijayBirthday, Thalapathy 63 FL Day.

Fan's countdown ended for the First look now as the poster is a treat for the Thalapathy Vijay fans. On social networks, his fans expressed how they waited each hour for the release. Actor Vijay is one of the few actors who cannot avoid in the film industry. He won millions of fan's heart through his performance and his personal character. His 45th birthday celebration is going to celebrate by his fans in a massive way like blood donation, welfare assistance. 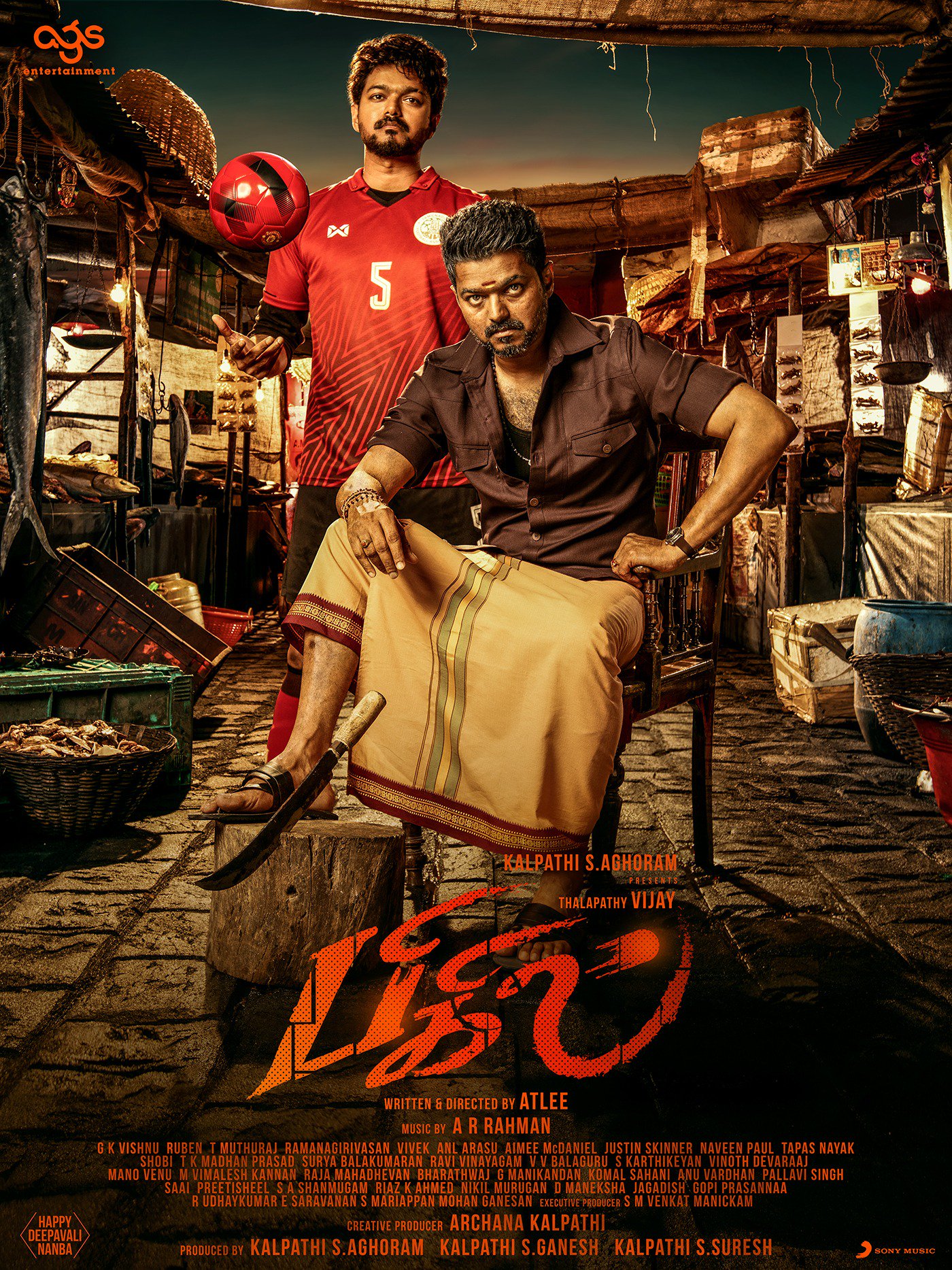 Thalapathy 63, directed by Atlee and the film focuses on women soccer. Actor Vijay said to have acted in two roles, and Lady Superstar Nayanthara will be his opposite pair. AR Rahman has composed music for it.