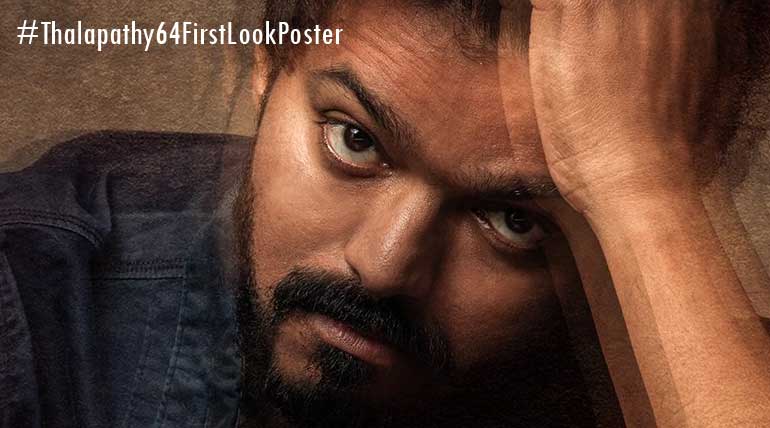 For Thalapathy Vijaya Fans, 2019 is ending with a treat form their inspiration. The treat is the update on the Thalapathy 64, the fans of the star are waiting for a long time. Finally, the XB Creations unveiled the Title and first look of Thalapathy 64, which has been titled as 'Master.' 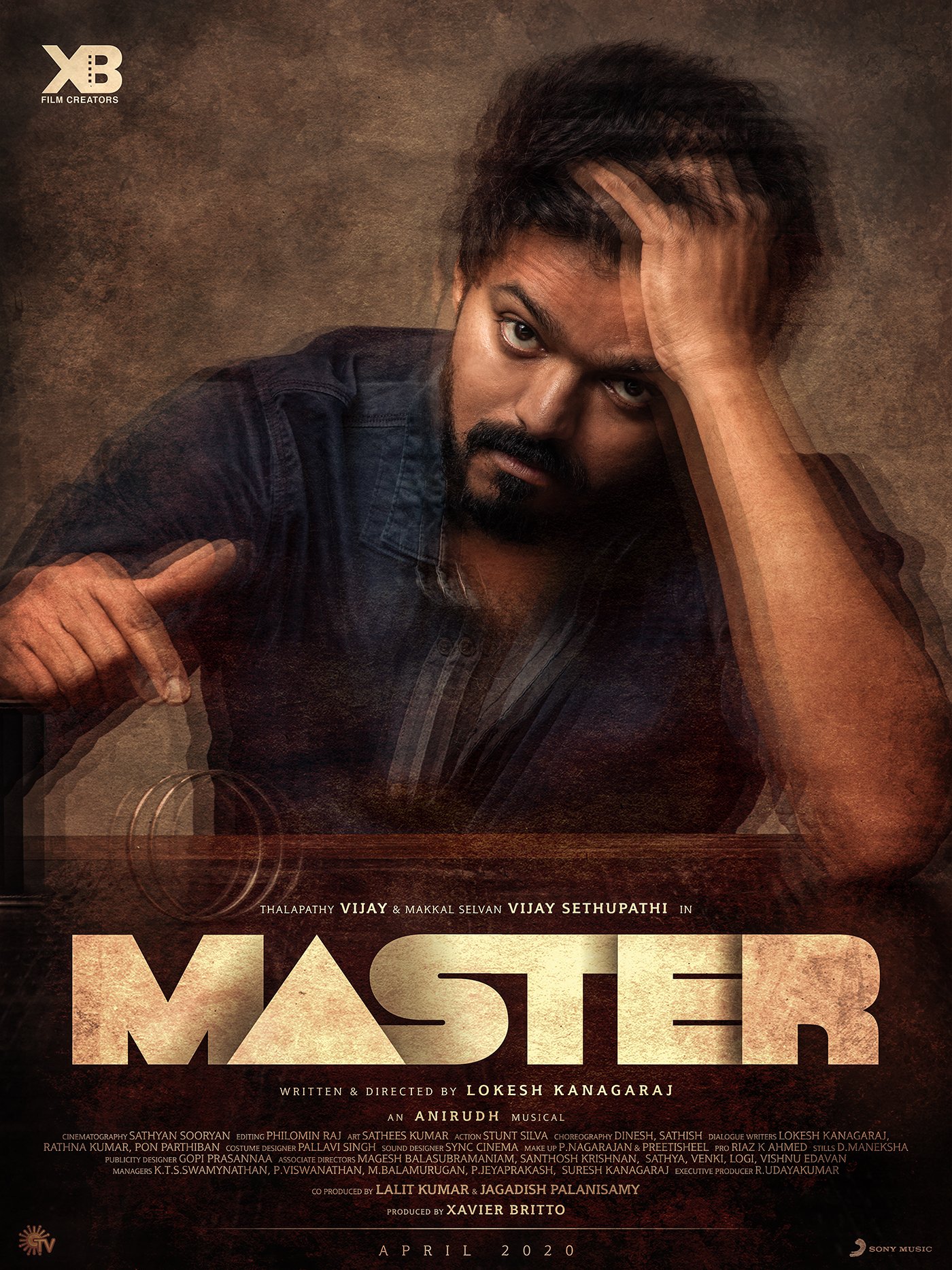 Produced by Xavier Britto, Thalapathy Vijay starring Master is directed by the young talented and Kaithi director Lokesh Kanagaraj. There is no doubt that it will be an action film and maybe a thriller too because Lokesh is one of the directors who love to produce thrillers rather than just commercials.

Now the poster is so intriguing as the previous rumors about the upcoming movie Master claimed that Vijay is about to do the role of a drunken professor. Now the poster also looks like drunken. The doubt will get clear when time moves forward to the release of Master.