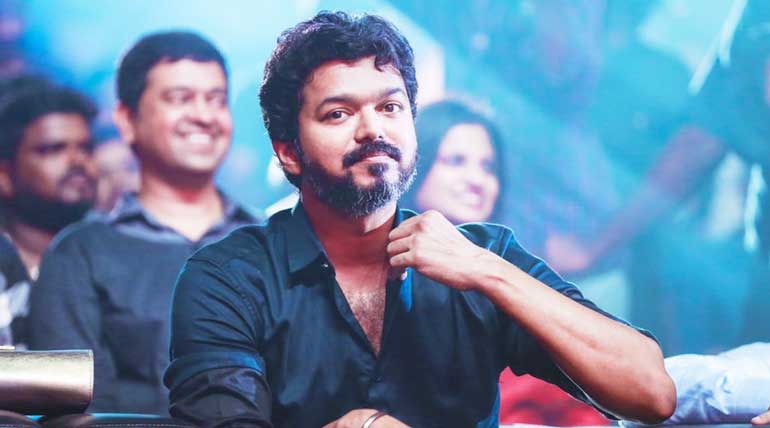 Vijay VS Vijay to start shooting soon to make Vijay's 64th film the best in 2020: Director Lokesh Kanagaraj and producer XB Film Creators have announced on 30th September, that the shooting of Vijay's 64th film to start soon. Also, there was a fantastic announcement that in the said movie, Vijay Sethupathi is to pair with Vijay.

The movie's success will boost his next 64th movie with Lokesh Kanagaraj under the XB Film Creators banner. Bigil is based on football, and it is sure to be a next Gilli for Vijay. It could also complete a hattrick for the Vijay-Atlee combination after Theri and Mersal.

Lokesh Kanagaraj - the new-gen director in Tamil: Lokesh Kanagarj's Managaram was a fantastic movie and well received by the audience and critics. It was also a big hit for Lokesh, as it was his first movie. People liked the incredible directional skills of Lokesh of identity misunderstood happenings within a day between two characters. Lokesh's next movie, Kaithi with Karthi, is set to hit the screens on Deepavali with Vijay's Bigil.

Vijay Sethupathi - Tamil Cinema's versatile actor: If Vijay will not change makeup even for his double-acting role movies, Vijay Sethupathi is quite the opposite. He is so versatile that he will act like an old person character in one movie with the complete set of makeup, including the dress and everything.

In the very next movie, he will act as a young youth with the appropriate makeup. He is not worried about how he is portrayed in the movie but acts stupendously to attract the masses. Many critics acclaimed his role in Vikram Vedha as his best acting so far. Then he acted as the main character in Mani Ratnam's Chekka Chivantha Vaanam, which also did well in the box office and well received by the audience.

The combination of Vijay VS Vijay is sure going to be the talk of 2020, if the movie of Vijay and Vijay Sethupathi directed by Lokesh Kanagaraj and produced by XB Film creators hit the big screens.