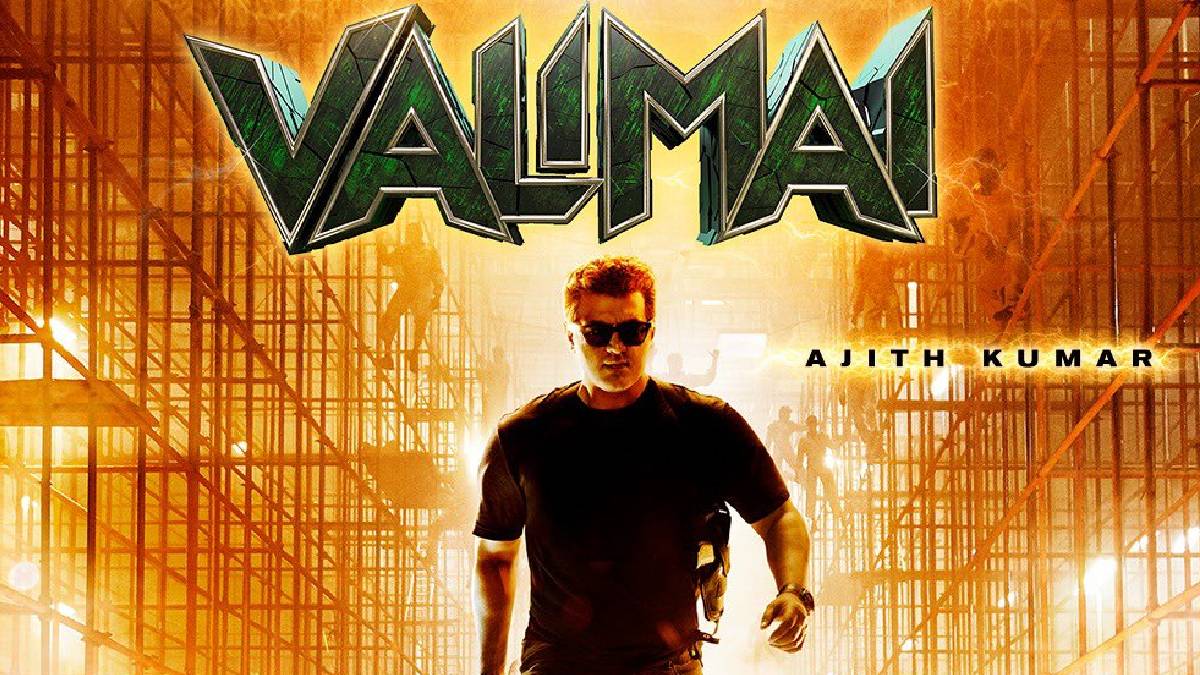 Valimai is so near as the movie will release tomorrow in theatres worldwide. The fans are crowding in the ticket counters, and they have started the celebration of Valimai. Valimai movie team has posted a new one-minute promo and is going viral among Ajith fans.

Valimai movie directed by H.Vinod is set to release in theatre tommorow, as announced by the movie team. Boney Kapoor produces the film under the banners of Bayview Projects LLP in collaboration with Zee Studios as co-producer and distributor. Valimai is going to be a complete action-packed film.

The stunt scenes are incredible, which will make the viewers go to the edge of the seats. The movie is loaded with expectations because Actor Ajith is going to be on the big screen after the break of two long years. This movie is an emotional thriller drama. The mother song conveyed the depth of Mother sentiment that the film holds.

The recently released Valimai promo carries stunt scenes with heavy actions with bus and bike. This has aroused curiosity among the fans to watch the movie soon. Without a doubt, it is going to be a Thala celebration tomorrow by the excitement of the actor Ajith fans.