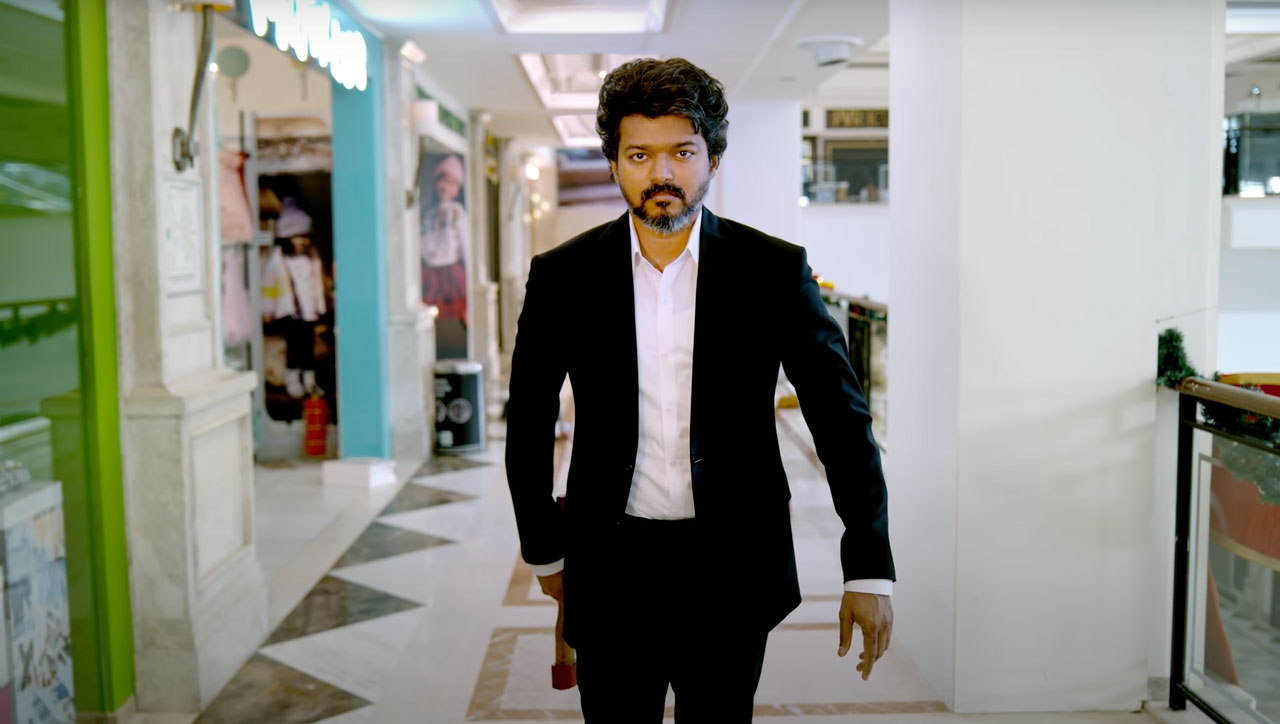 With tons of expectations, the movie Beast starring Vijay directed by Nelson is released in theatres. The fan's celebration mode began last night, and it has not ended yet. Now, Beast Tamil full movie leaked online on Tamilrockers and TamilMV websites from early morning shows with multiple HD Prints. This could drop box-office collection and online sales. This has disappointed the fans and the theatre owners, and the distributors.

This is not first time for websites like Tamilrockers, they even leaked many language movies like RRR online. Online surfers are saying, we watch on tamilrockers website online for free due to high ticket cost at counter and also in online.

About Beast Movie: Beast Tamil movie is about a terrorist and the hijack of a huge mall. Veera Raghavan (Vijay), a senior RAW officer on a mission to capture the person who is the main brain of the militants. He subsequently leaves the RAW organization due to valid reasons.

When he goes to the shopping mall, the terrorists bring it under their control. Government official Altaf Hussein (Selvaragavan) finds out that there is a soldier in the mall and asks him to release the hostages. Will he succeed in that? Will Veera Raghavan save the crowd in the mall? It is the other part of the story.

When this hope lingers, the online pirated websites like Tamilrockers, MovieRulzz, TamilYogi, and TamilMv have leaked the Beast Full movie in different sizes. This is not the first time that these websites are leaking the movie. It is advisable to watch Beast Tamil's full movie in Theatres and not to encourage pirated websites.

Beast Movie is directed by Nelson and produced by Kalanithi Maran under the banners of Sun Pictures. Manoj Paramahamsa has well-handled the cinematography, and the editing work is brought well by Nirmal. The lead roles in Beast are Vijay, Pooja Hegde as Preeti, Selvaraghavan as Althaf, Yogi Babu, Redin Kingsley, Bjorn Surrao and VTV Ganesh.

Watch Beast full movie on theatres and experience the visuals and sound effects, which is extraordinary at the cinema hall.