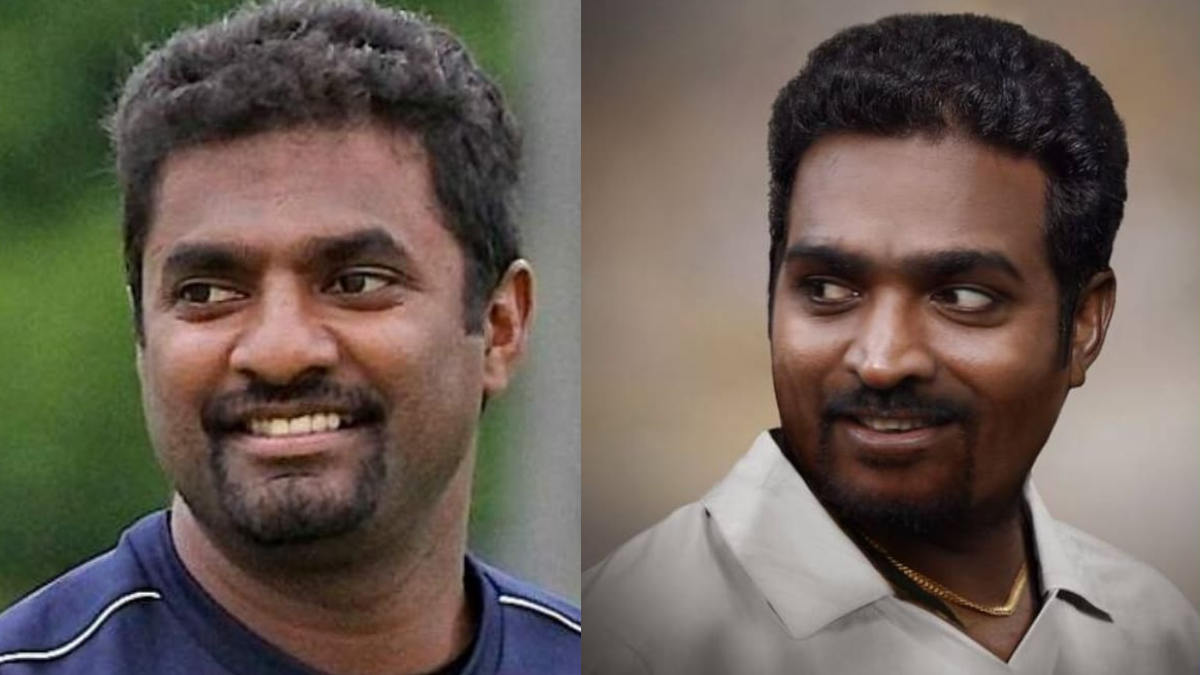 The first look poster and motion poster of Sri Lankan cricketer Muttiah Muralitharan's biopic 800 has been released Yesterday. The crew has aroused the people's interest by releasing this first look amidst the IPL match between CSK and SRH, which is attracting attention globally.

Everyone can guess what the plot is by looking at the 800 'movie motion poster. Vijay Sethupathi plays the role of Muthiah Muralitharan. The film tells the story of Muralitharan's bowling style from his childhood until his record of 800 wickets.

Directed by M.S.Sripathy under the production of Movie Train Motion Pictures and Vivek Rangachari. Filming for the '800' is set to begin in March 2021. India, Sri Lanka, UK, and Australia are among the countries that are planning to exhibit on a grand scale. RD Rajasekar is the cinematographer, and Sam CS is the composer.

Due to the high Fame of Vijay Sethupathi and Muttiah Muralitharan inside the country, the crew has decided to dub and release in Hindi, Bengali, and Sinhala apart from South Indian languages. The film crew has planned to release the biopic in English audio with subtitles too for abroad fans.

Commenting on Vijay Sethupathi's role, Muttiah Muralitharan said, "Once the screenplay is ready, we thought that no one other than Vijay Sethupathi would be a good fit. I think he is a very talented actor. He will surely do my bowling style. I fully believe that he will definitely do wonders in this film.