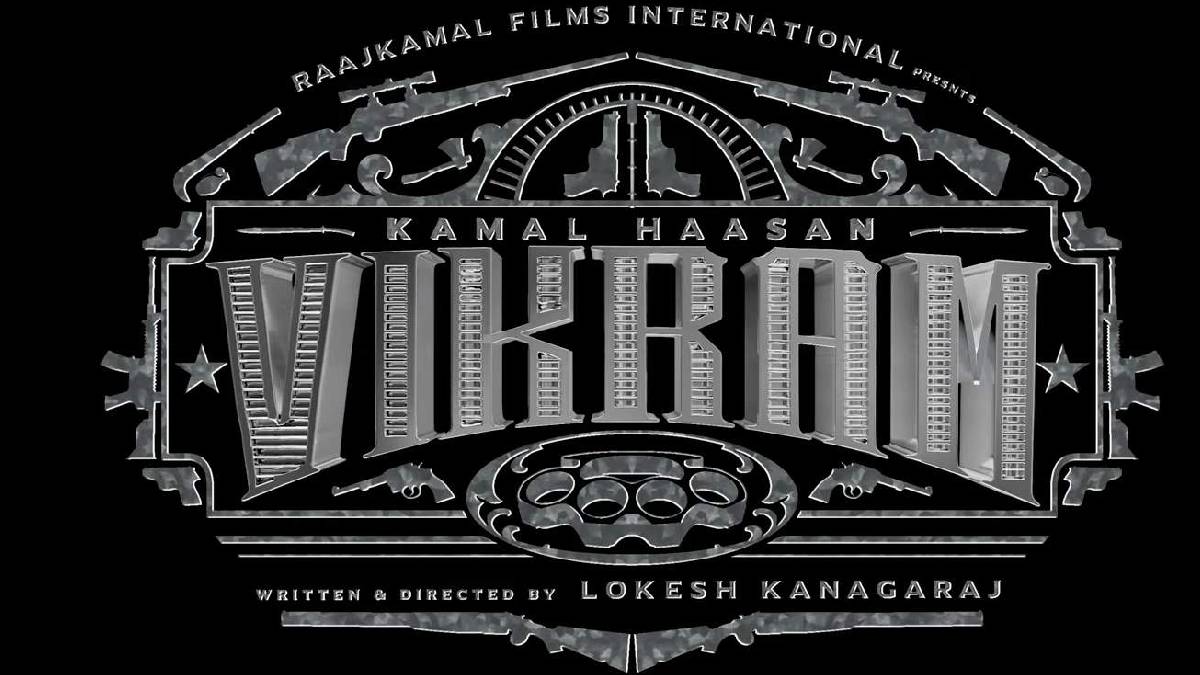 The update of the upcoming thriller film Vikram, acted by the multi-talented personality Kamal Haasan by the Lokesh Kanagaraj, is going viral.

There are two updates on this movie which are shared and retweeted by the fans. Lokesh Kanagaraj tweeted on his page, quoting, 'Aarambikkalaangala' with a hashtag #vikram. This picture is posted with the Tamil superstar Haasan in a private jet.

And the second update is unexpected that the Malayalam star Fahadh Faasil is said to join the movie space with Kamal in this film. And this update is officially tweeted by Ramesh Bala on his page. 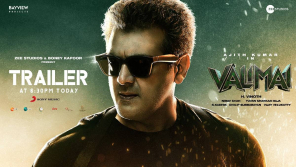 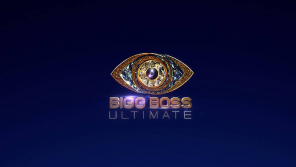 Bigg Boss Ultimate Confirmed Contestants Will Be Revealed From Today