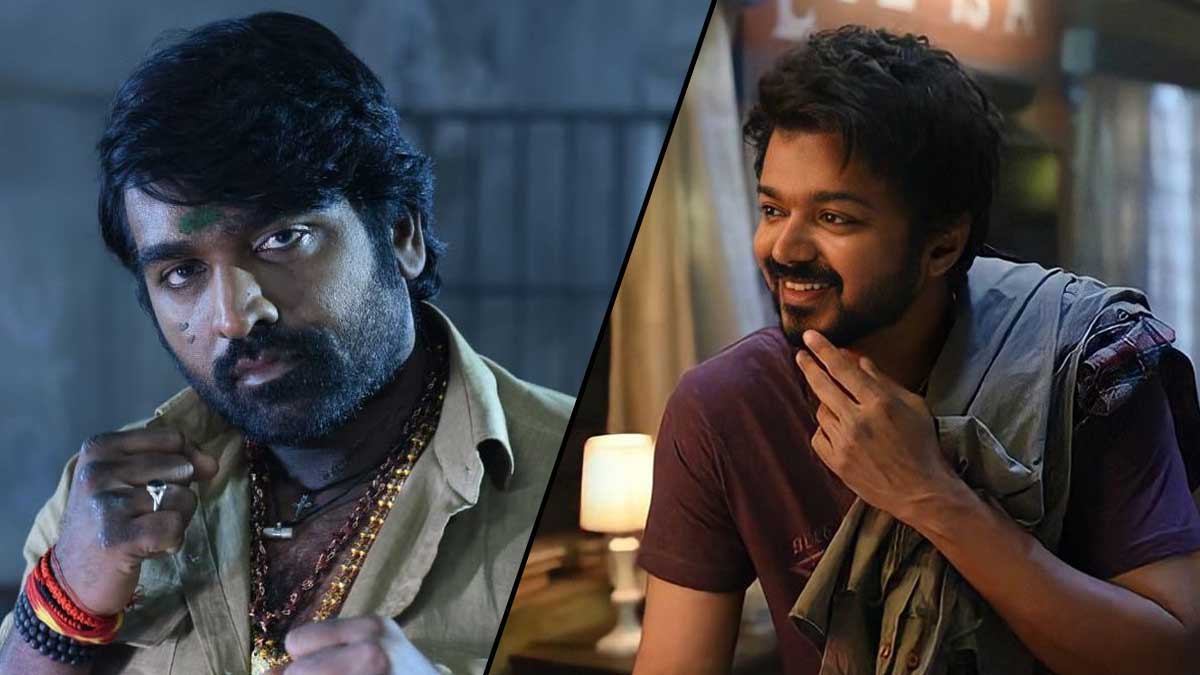 Thalapathy Vijay's Master movie is all set to stream in a day on Amazon Prime Video. Being the first big actor's film in Tamil Nadu, which was released on January 13, 2021, in theatres after a year-long gap due to the CoVid pandemic, the movie comes in handy very soon.

In 2 weeks, Master made its way to the small screen, and Amazon Prime ratified its streaming from January 29, 2021, i.e., on Friday. Directed by Lokesh Kanagaraj, the Master movie entertained the Thalapathy fans with this Pongal.

However, the sooner streaming on Amazon doubts the theatrical risk prevailing along with the panic mode on. Master Tamil full movie online already leaked in Tamilrockers, TamilMV, and Tamil Yogi privacy website for free to watch with regular quality prints with low audio quality. But Amazon's prime release of Master movie will spoil the theatre collections from tomorrow since people will prefer to watch it online on Amazon and the privacy website with original prints.

Starring Vijay Sethupathi, Malavika Mohanan, Shanthanu alongside, the Master film grossed 200 crores till the day before, making it a blockbuster success. Streaming in Amazon as a global digital release will undoubtedly extend the viewers' number in and across India taking off to fly in more colors.

Multi-starrer drama Master's Prime release to all the subscribers is a boon to the company, says Vijay Subramaniam, Director and Content Head of Amazon Prime Video, India.

Being the biggest venture of Tamil cinema this year, Amazon is super glad to once again witness the first-day first show effect in small screens of every home in the world.

Master seems to be in more of a vibe as the film engrossed all the young crew to sculpt the college drama more precisely. XB creators by Xavier Britto made it clear irrespective of the nervous covid arena to release Master and took to touch the sky in a week.

However, the production also made the point grow and let grow evidently to make Master teach all the unseen students out there in every home of nearly 240 countries. Let's enjoy the weekend with the latest Tamil blockbuster hit Master under Anirudh's musical.