Will The Don Tamil Movie Release Date Get Postponed? 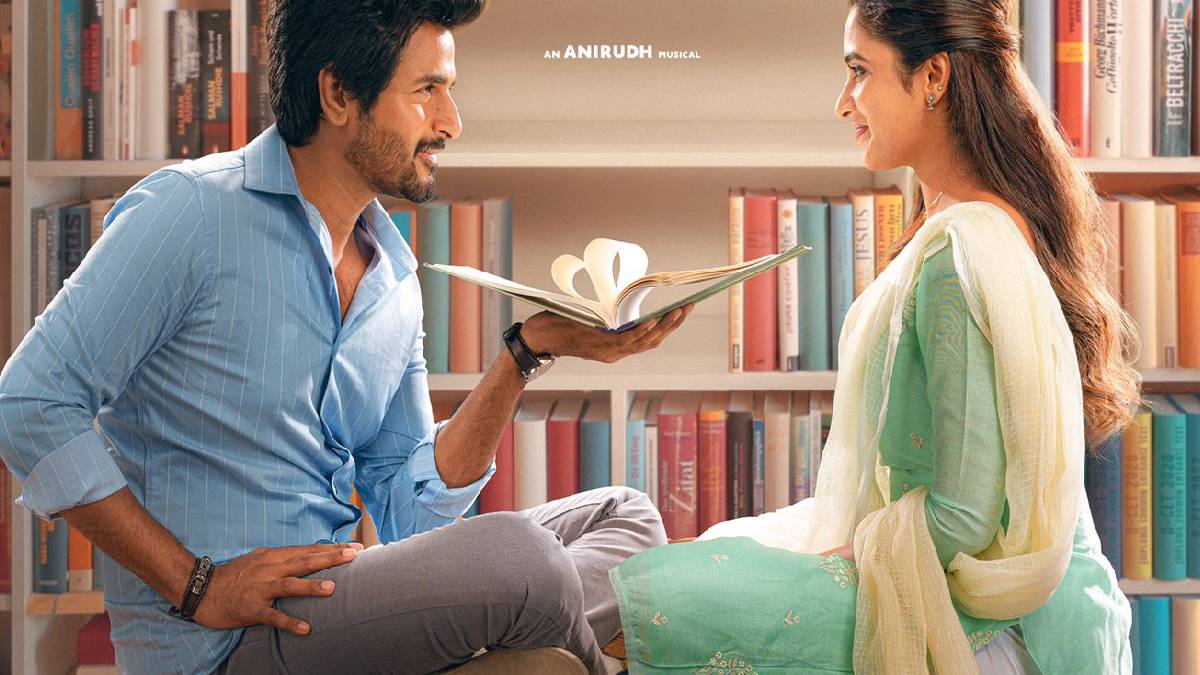 A new issue has arisen with the release of 'Don'. 'Don' is an upcoming film directed by Cibi Chakravarthy and starring Sivakarthikeyan. The film is being co-produced by Sivakarthikeyan Productions and Lyca. Priyanka Arul Mohan, SJ Surya, Samuthirakani, Soori, Muniskanth, Kaali Venkat, Bala Saravanan, RJ Vijay, Sivaangi Krishnakumar and many others have acted with Sivakarthikeyan.

Gautam Menon has also played a cameo role in this movie Don. KM Baskaran is the cinematographer, and Anirudh Ravichander is the music composer for this film. The audience well receives the released songs.  It was initially rumoured that the film would hit theatres in February.

But the film crew officially announced the movie Don will be released in theatres on March 25, which is currently being postponed from the February release due to various reasons, including restrictions in theatres. On the other hand, the film crew announced yesterday that 'RRR', which was postponed from Pongal release due to corona threat, will be released on March 25.

Lyca has also acquired the Tamil Nadu release rights for the film 'RRR'. Therefore, if two films of the same company are released on the same date, there may be a problem with the availability of theatres. Thus the new release date of the Don movie will be out soon. The film crew is expected to make an official announcement soon.

Sivakarthikeyan fans who were so excited about the release of the movie Don are not disappointed with the postponement. The fans are now waiting for the further official announcement. Since there are many comedy characters in the film, Don is expected to be a good comedy family entertaining movie.