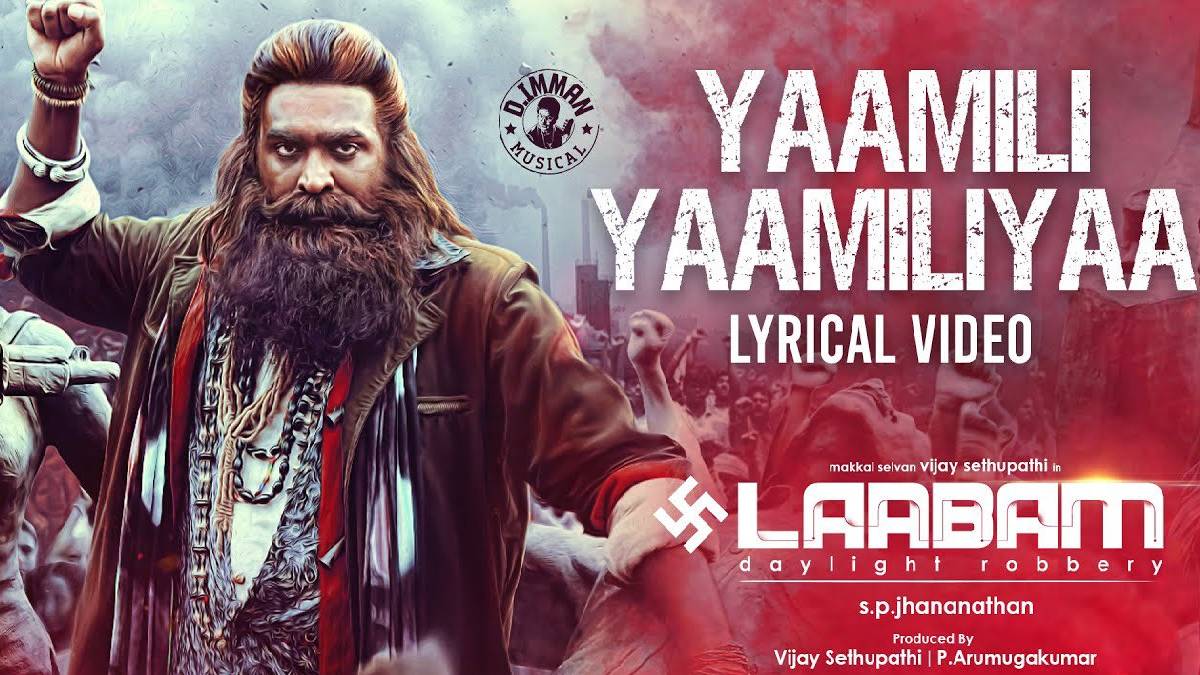 Second single song from Laabam movie is out on YouTube

Laabam, a movie under the direction of late S. P. Jananathan, has a recent update. The lyric video of the song Yaamili Yaamiliyaa is released on Youtube.

This film strengthened the bond between  S. P. Jananathan and Vijay Sethupathi. Ramji handled cinematography, while D. Imman is the music composer.

The lyric video concentrated more on S. P. Jananathan by addressing his way of direction. This shows how dedicated he was during the filming.

The movie is expected to release on Ramzan. The new and strange look of Vijay Sethupathi arouses the curiosity to know more about the film.