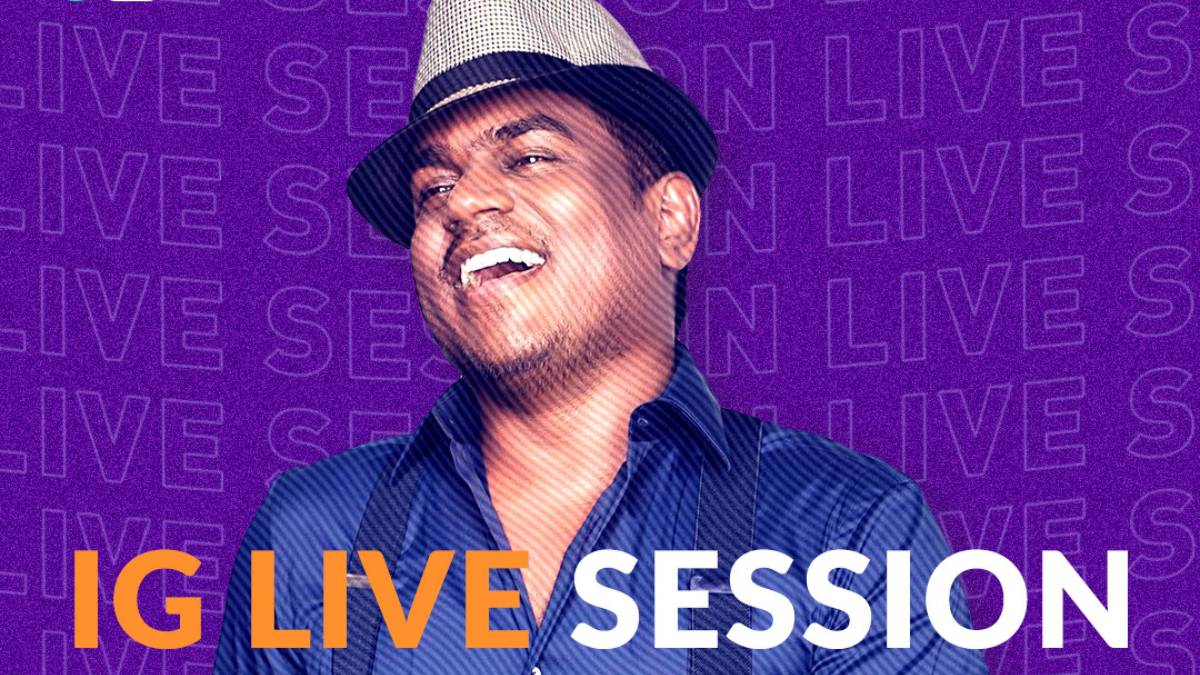 Yuvan sung the Oru naalil song on Instagram live for his fans.

Fans were provoked with overwhelming love with like and comment buttons when their heart killer Maestro Yuvan was on live-in Instagram with Jiosaavan Gayathri Vigneshwar on March 2 at 4.30 pm. It was shocking to see around 3200 viewers in the next minute of the live stream.

Fans continuously asked about the Valimai update, which has been running in many hashtags, and Yuvan gave a clear answer that he is currently working on an independent song on his own, and the fans can listen to that song soon as possible.

Yuvan shared his interest in Jazz music and the experience he had in Toptucker song. Fans requested him to sing a song, and that was continuously popping up in comments, and without any hesitation, he sang the nailed song Oru Naalil from Pudhupettai (2006) under the lyrics of Na. Muthukumar which is still holding a special place in many youngster's life by inspirational words.

Though the live was very few minutes, Gayathiri Vigneshwar covered almost all the questions that were in the fans' minds, and the live came to an end with a Love you note from Yuvan.