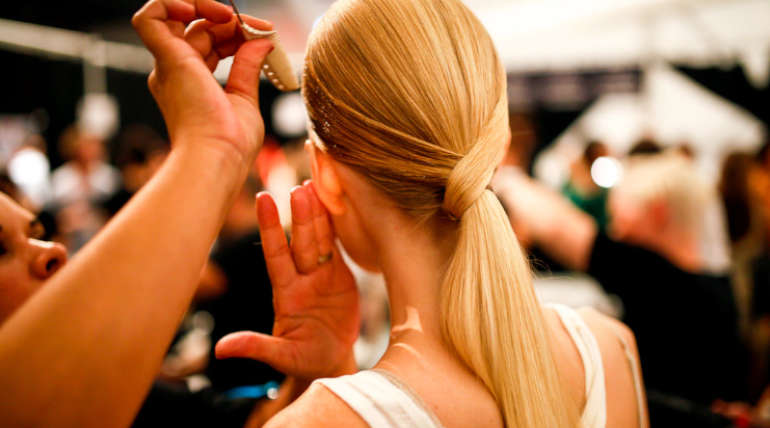 National Institutes of Health has funded this Sister Study data research, and the National Institute of Environmental Health checked 46,700 women without cancer, and their cancer affected sisters to come to this conclusion.

Alexandra White is the study author and an investigator with the National Institute of Environmental Health Sciences. She says that the association with the hair dye and breast cancer is more with a black woman. In their study, the white women affected were only 3 % compared to 74 % of black women.

The reason they give is that black women have thicker and coarser hair to absorb large quantities of dye. Also, it is due to the colors used by black women that may contain more toxic and harmful ingredients.

The study authors used the data from another oncology study called the Sister Study. The name is because the survey was conducted from 46,709 women between the ages of 35 â€“ 74. These women were unaffected by cancer, and they had sisters affected by cancer.

Among these women, there were 9 % African American women, unlike the previous studies on the same issue.  Many questions, including demographic and lifestyle, were asked to them. Two thousand seven hundred ninety-four of them developed cancer after eight years, and the black women were the most affected.

Dr. Jane Raymond is a medical oncologist specializing in breast cancer at Allegheny General Hospital. He says that the data used for the published research is significant in terms of the higher percentage of women getting breast cancer. But he states that further research with a placebo is necessary to make it conclusive.

Hair dyes are said to have more than 5,000 chemicals, out of which many could be harmful. Hence to avoid the incurable fatal cancer, it is essential to be careful with hair dyes and straighteners is what this study conveys.