New Drug for Cancer Treatment found by University of Alberta 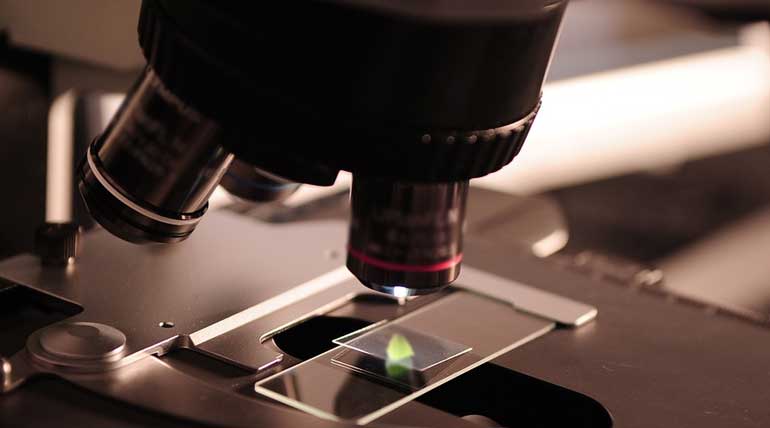 New Drug for Cancer Treatment found by University of Alberta

A newly published research, "Targeting DNA Repair in Tumor Cells via Inhibition of ERCC1-XPF" in the Journal of Medicinal Chemistry, will revolutionize cancer treatment. A team of CRINA or Cancer Research Institute of Northern Alberta found this groundbreaking drug to treat cancer. This multi-year cancer research was funded $ 2.9 million by the Alberta Cancer Foundation.

Fred West, the co-director of CRINA and a chemist at the University of Alberta, supervised the new study on cancer. The first author of the study was Ahmed Elmenoufy, who led the lab work along with Oncology professors Jack Tuszynski and Micheal Weinfeld. Khaled Barakat, a biophysicist, was also part of the West team to invent this great cancer drug.

Fred West says the new drug would prevent resistant cancer cells from repairing their DNA. It is already damaged by traditional radiation therapy and chemotherapy and become resilient. It makes patients with resistant cancer treatable once again. For patients who have not yet developed resistance, the drug could reduce for safer doses of cancer treatments. In that way, they could be not prone to much of their side effects, including becoming resistant.

The new drug stops the interaction of a protein pair called ERCC1-XPF, which is responsible for repairing the DNA in cancer cells. In other words, it blocks the enzymes in cancer cells that are essentially making active tumors after traditional cancer treatments.

The research team has applied for a patent and hopes that the preclinical studies will start early 2020 to treat millions of patients from the incurable cancer disease.