Girl Child Died Falling in to 50 Feet Borewell in Haryana 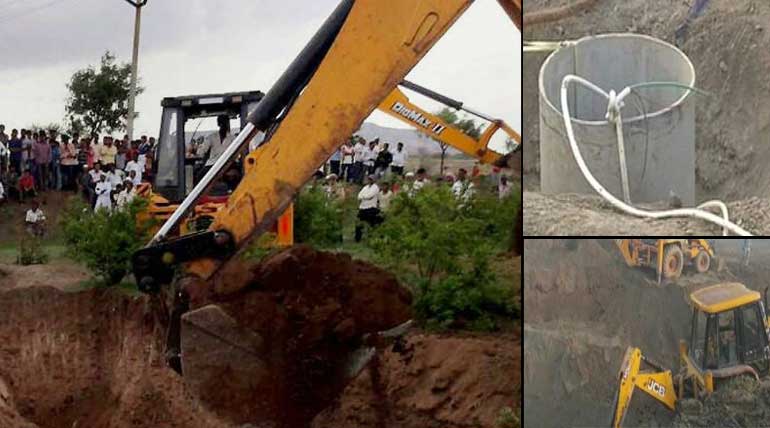 Girl Child Died Falling in to 50 Feet Borewell in Haryana

The never-ending borewell deaths continue across India. Within days after the sad demise of Surjit, a young girl in Har Singh Pura village near Karnal, Haryana, died now. She fell into the borewell yesterday, 3rd November, at 5:30 PM. After 10 hours of continuous efforts, the NDRF rescued the girl. She was taken to Karnal's civil hospital where she was declared dead. Unlike Surjith, the whole of the rescue operation was done within 10 hours for a fifty feet borewell hole and still was unable to save the young girl.

SP of Karnal in Haryana said that on November 3rd evening at 5:30 PM, the young girl had fallen into the borewell, which her family has dug outside the house. NDRF quickly rushed to the spot and monitored the girl's movements with the camera and provided oxygen. After ten hours of struggle, they were successful in bringing the girl out of the hole. But it was too late, and she passed away before reaching the hospital.

The borewell hole menace of children falling into them has become a routine occurrence in India. The details of the recent events

In Haryana NDRF brings out one child live this year and brings out a girl today within ten hours, only to die in hospital

It is time for the government to take serious steps to stop these borewell deaths of young children.