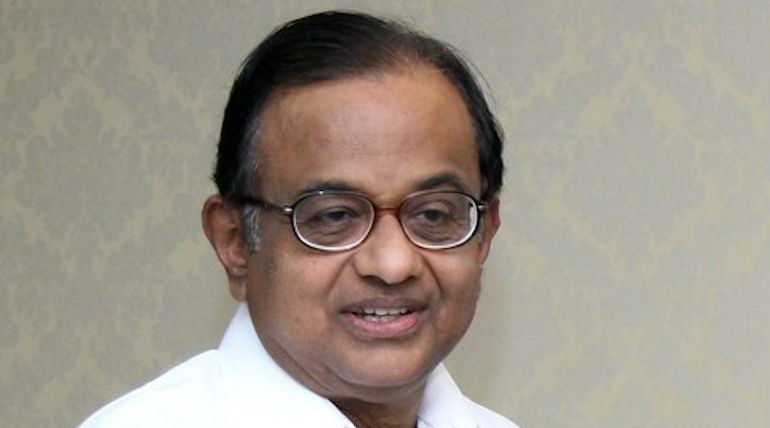 Chidambaram, as expected, was arrested as soon as the BJP came to power again for the second term. It was a case relating to the year 2007 when he was the finance minister. During all five years of the last term the BJP government was only able to arrest his son Karti Chidambaram and keep him in jail for 23 days. The cases in the court are being dragged for many hearings without charge sheet being filed.

Yesterday his family tweeted on his behalf of the CBI saying that he is a flight risk for opposing his bail petition. He funnily told that he might grow golden wings and fly to the moon and hope will have a safe landing. Also, there was one more tweet on 22nd Sunday about Howdy Modi event.

Picking up on Modi's comment about Howdy Modi, Chidambaram tweeted as an addition to his saying "everything is excellent in India" with "Except for unemployment, loss of existing jobs, lower wages, mob violence, lockdown in Kashmir and throwing opposition leaders in prison".

On 19th a Delhi court, extended Chidambaram's judicial custody in Tihar up to October 3rd. On Chidambaram counsel's plea of no pillow and char for the former finance minister for India to cause him back pain, the court brushed aside the claim as a small issue.

With this extension, Chidambaram will be spending more than a month in Tihar jail.  Only to console him and to prove that Congress is solidly behind him, Sonia and Manmohan Singh met him today in Tihar jail.