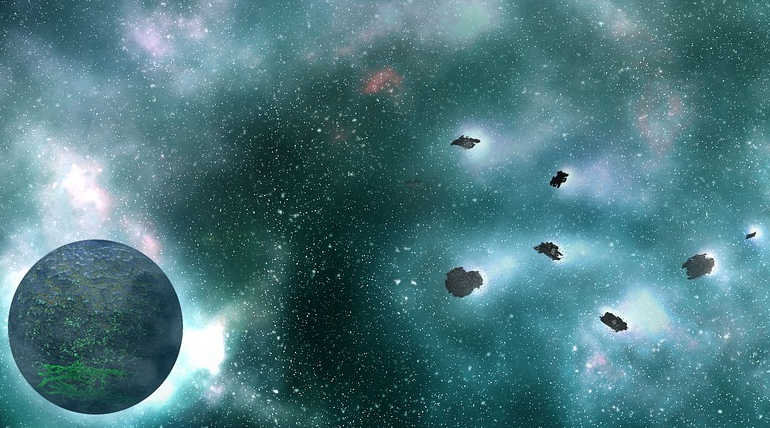 Four unusual visitors may come to Earth today from space confirms NASA: Four asteroids with high speeds to fly past the Earth, today,  December 9, 2019, says NASA. Three will be approximately the size of a plane and one that of a bus. One by one, these unusual visitors will fly past within short time gaps. NASA, with the help of the data from the Jet Propulsion Laboratory (NASA's JPL), has confirmed it. If even one of the four asteroids hit the Earth, a city could be burnt and buried.

After four hours, from the crossing of the first one, the second asteroid to at 5:05 AM EST is named 2019 XB by CNEOS or the Center for Near-Earth Object studies. 2019 XB asteroid is of the size between 30 to 40 meters or with a diameter of 361 feet is coming at a speed of only 18,000 miles per hour. It will fly past the Earth at a whisker of a second from a distance of 0.04441 astronomical units or 4.1 million miles away.

The last and the least in a sized asteroid, which is only 8.7 meters width named 2019 XY, is the one which flies past closest to the Earth. At 21:45 EST, it will fly past only a mere million kilometers away from the planet. But the distance is three times farther than the moon. Hence today, all can heave a sigh of relief for not being hit by any of the four asteroids at monstrous speeds.