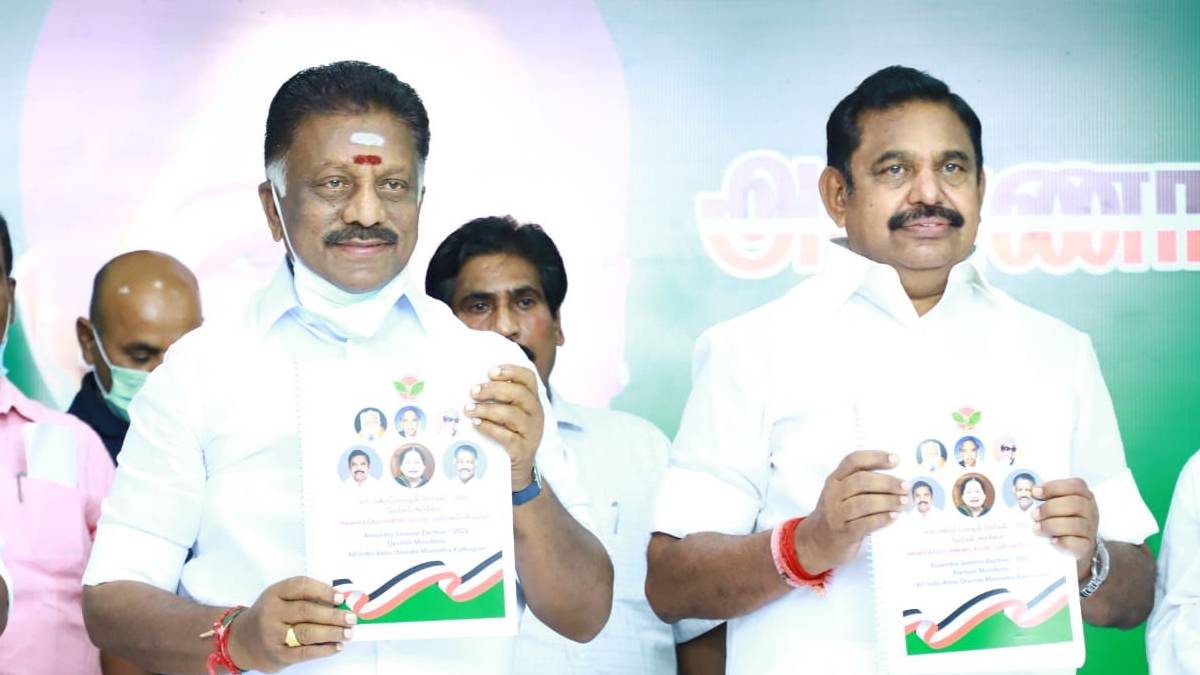 Tamil Nadu Election 2021 is on board with fierce promises and Manifestos from different parties. Most of the schemes and contracts are based on women and youth as the number of women's votes is higher than the male votes. 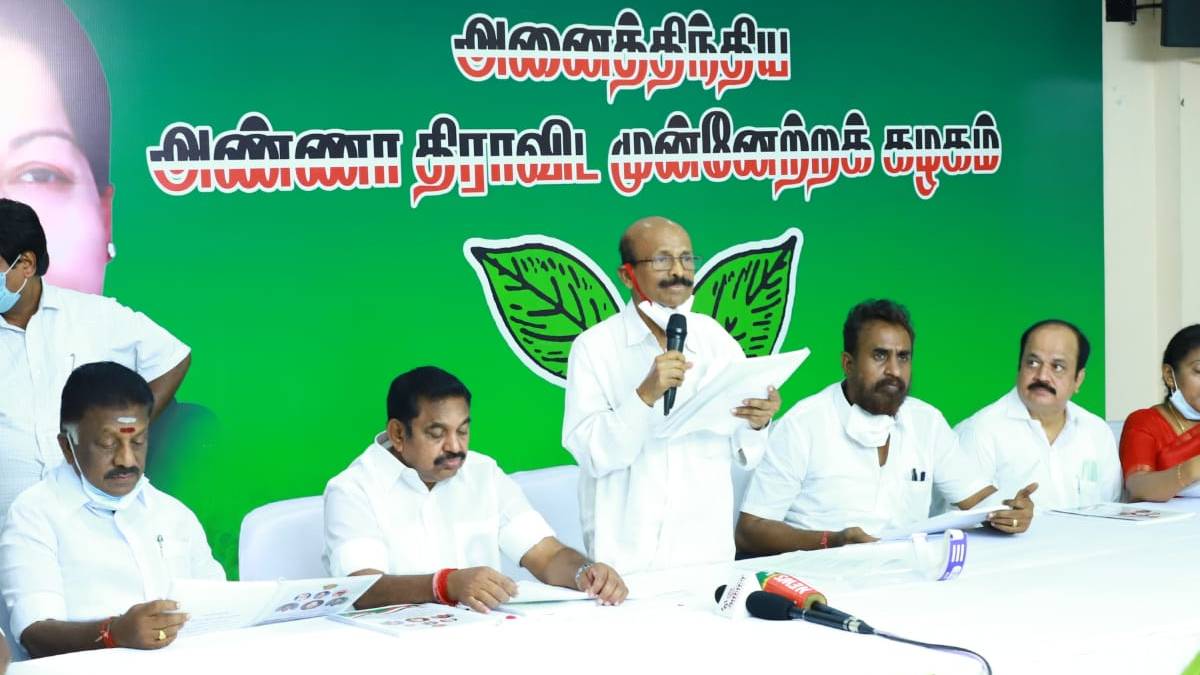 The DMK party has announced its manifestos on Saturday, considering the females and farmers, and the AIADMK party has listed out the manifestos for the forthcoming election 2021 on Sunday with many accessible availabilities and surprising promises with the signature of the Coordinator of AIADMK O Panneerselvam and joint coordinator Edappadi K Palaniswami. 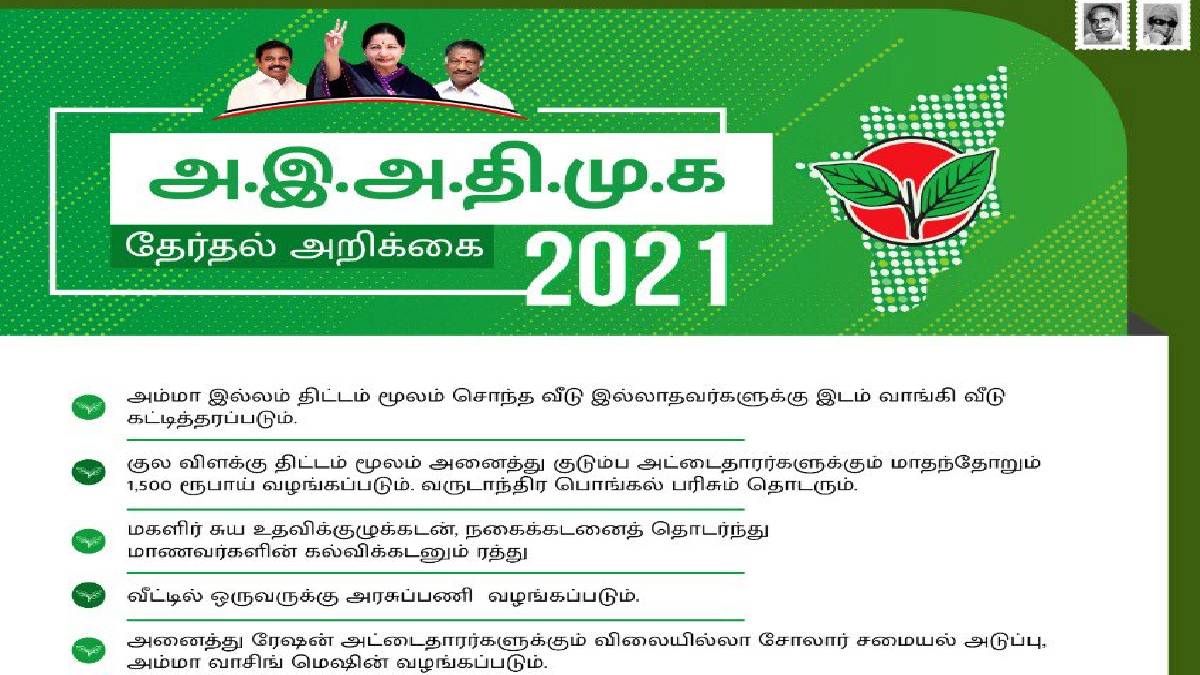 AIADMK has announced to provide washing machines and solar stoves for making the work easy for women, and also they said that they would increase the cash for the old-age pension to Rs. 2000. And to notice, AIADMK says that they convenience the center to drop Citizenship (Amendment) Act, 2019. This was a bit shocking to the allied party BJP, and questions were raised on it. 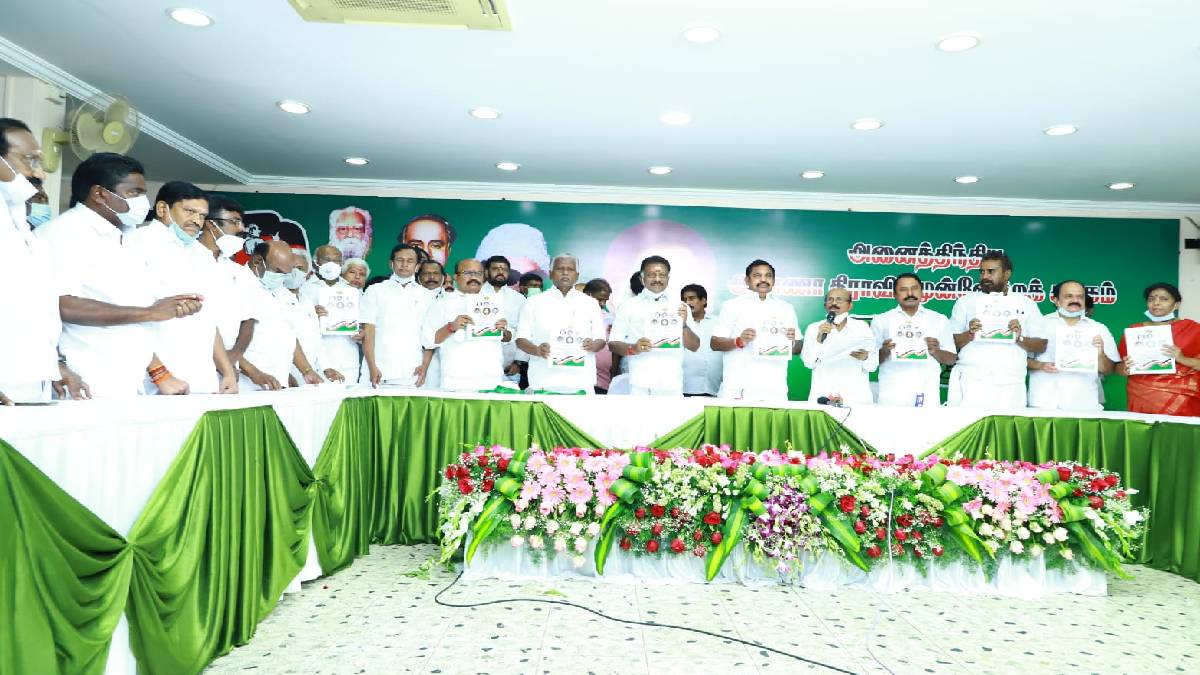 The Manifestos continued with many schemes considering women, students, farmers, and youngsters. AIADMK released the following Manifesto for the Assembly Election 2021, which is to be held on April 6, 2021. 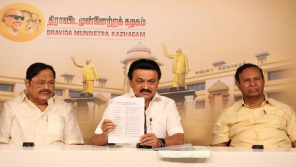 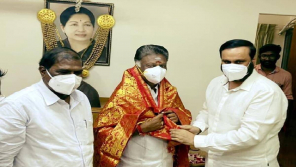 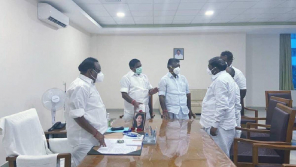 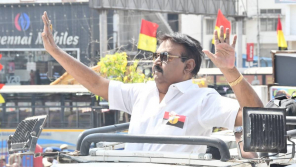 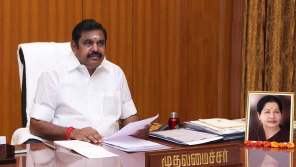