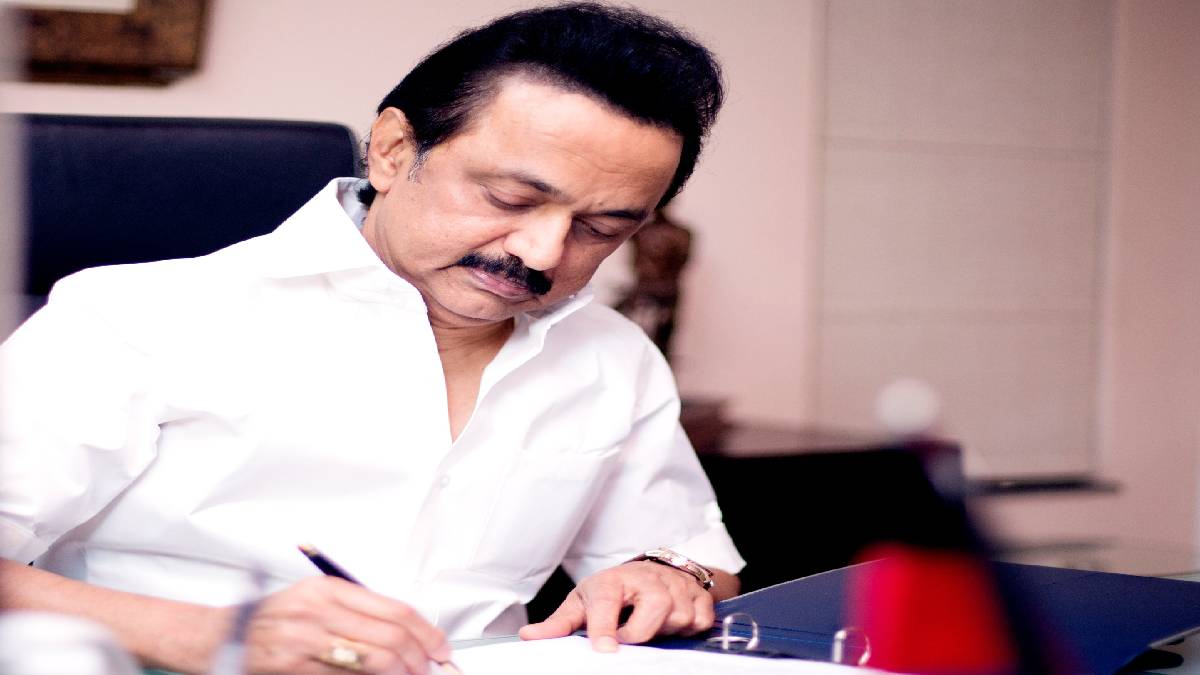 The DMK alliance has won a landslide victory in the Tamil Nadu Assembly elections by capturing 159 assembly seats. DMK won 133 constituencies with a decent number of votes to rule the state. And on Friday, M.K Stalin swore as a Chief Minister of Tamil Nadu.

The cabinet minister list was released on Thursday under the signature of Secretary Raj Bhavan Chennai. The names include 19 former ministers and 15 new faces. There are two women in the cabinet, and Stalin's son Udayanidhi was not on the list of ministers.

Along with Stalin, 33 other ministers from his party also took the oath to be cabinet ministers today. Current deputy leader of opposition in the Tamil Nadu Legislative Assembly, O Panneerselvam, leaders from alliance parties, including Congress's P Chidambaram, MDMK chief Vaiko, and the leading officials, took part in the prestigious ceremony.

The inauguration ceremony was held with complete security and under the protocols of the COVID. All the members who participated in the ceremony were with masks, and the seating arrangements maintained social distance.

MK Stalin directed as the Chief Minister for the first time and holds Home and other portfolios including public, general administration, all India services, district revenue officers, special program implementation, and Welfare of differently-abled persons.

The new Tamil Nadu cabinet crew has formed to take up the responsibilities during the COVID surge.