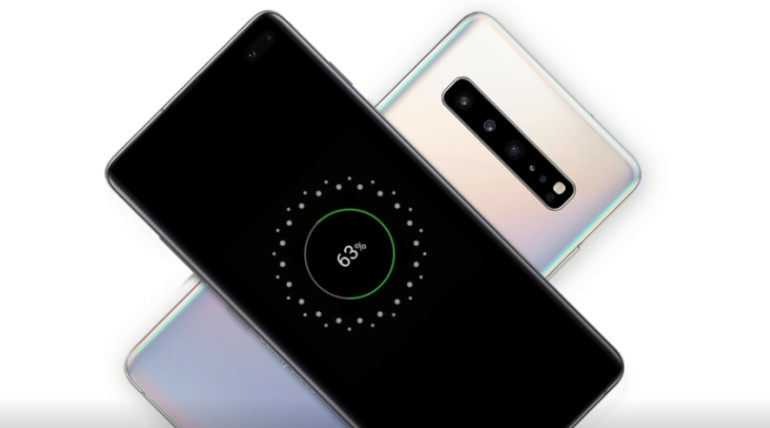 So far, from the valuable tipsters, there won't be many colors for Samsung Galaxy S11 to choose this February except three. While the upcoming flagship is rumored to be coming with three variant sizes, a leaker suggested that the mobile is happening only in Blue, Gray, and Black.

Samsung mobiles, which used to sell mobile like a rainbow, have made a different decision for its Galaxy S11. On the other side, some leaks also suggest that this mobile has three variants in its size in respective to S11, S11e, and S11 Plus.

On an array of rumors, most of the information is already in the wild, increasing the expectation about this flagship. When we already have an approx release date as of February 2020, more leaks about its specs can be seen shortly. Back in February 2019, the then flagship Galaxy S10 stepped out along with its siblings Galaxy S10e and Galaxy S10 Plus. The same is expected to happen in the case of Samsung Galaxy S11 in 2020.

A lot more leaks about the camera specs were already done by the twitter tipsters, like a huge 108 MP camera with periscope style zooming capability and fivefold zooming tech. Also, the tipsters stated that the camera sensor that is about to take part in Samsung Galaxy S11 would be an upgraded version of Samsung's own sensor.

Now, the recent leaks suggest that display sizes of these mobiles. As per the leaks, Galaxy S11 Plus will have a 6.9, and Galaxy S11 will have a 6.7, and Galaxy S11e will have a 6.2 inches sized display, respectively. Another certification site stated that all the variants would come with a SAMOLED display. The series is expected to be powered with Exynos 9830 along with Snapdragon 865.