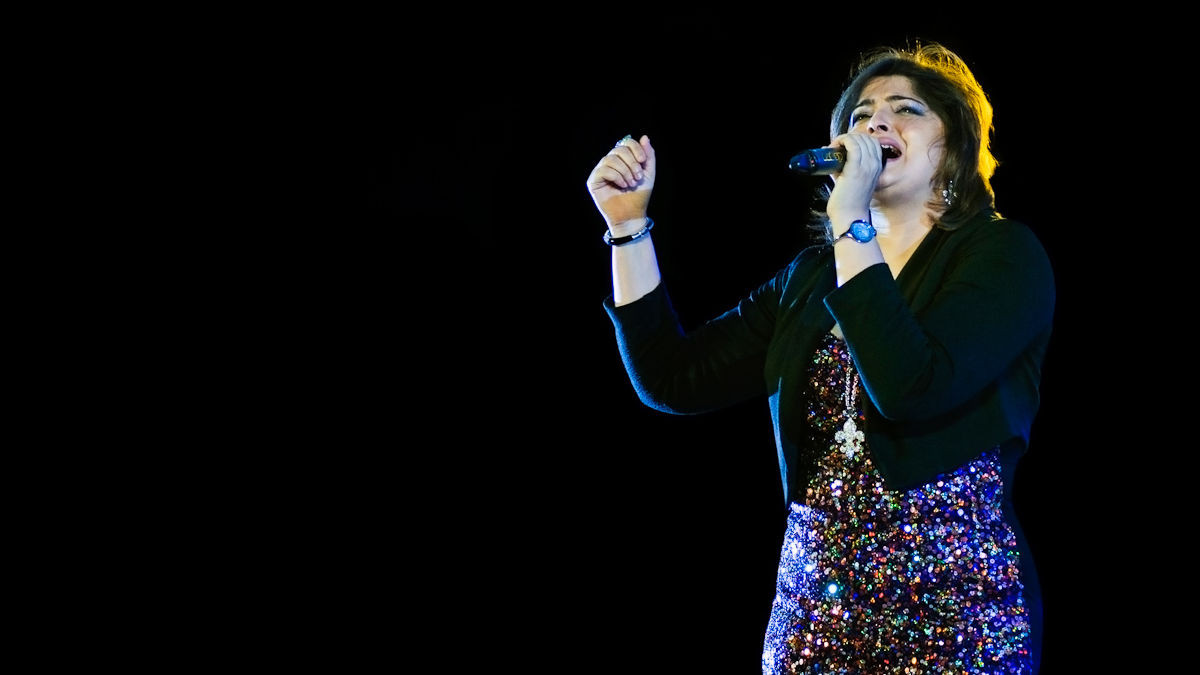 Vasundhara Das Live in a Concert

Though the pandemic situation crush people from all sides, we still want to taste some ounces of entertainment in our groove. Bigg Boss Tamil was a good family entertainment for the Audiences, and the last three seasons met unforeseen success among TV reality shows. The admirers of Bigg Boss are going crazy about the next season and tittle-tattle about the contestants who are going to be part of Bigg Boss Tamil 4.

Bigg Boss has chosen people who mishit their movie career and give them a second chance to arise like Nithish Kalyan, Oviya, Raisa, Kavin, and Sherin. Similarly, this season Lakshmi Menon, Kiran Rathode, and Ramya Pandian are in assumption. Now Vasundhara Das added to the list.

Vasundhara Das is a singer come actress, she debuted in Kamal Haasan Hey Ram and starred in many language films. She is renowned for her character in Citizen. She has worked A. R. Rahman, Vijaya Bhaskar, Yuvan Shankar Raja, and G. V. Prakash Kumar. She has sung many famous songs such as Shakalaka Baby from Mudhalvan, Sarigame from Boys, and Machhakkari from Sillunu Oru Kaadhal. Currently, she is engaged with music composition at her Bangalore based studio called The Active.

Now, Our Bigg Boss viewers come up with hearsay that Vasundhara Das will be one of the housemates of Bigg Boss Tamil 4.  Shivani Narayanan, VijayTv Pugazh, Poonam Bajwa, Ramya Pandian, and Kiran Rathode confirmed Bigg Boss Tamil 4 contestants so far.