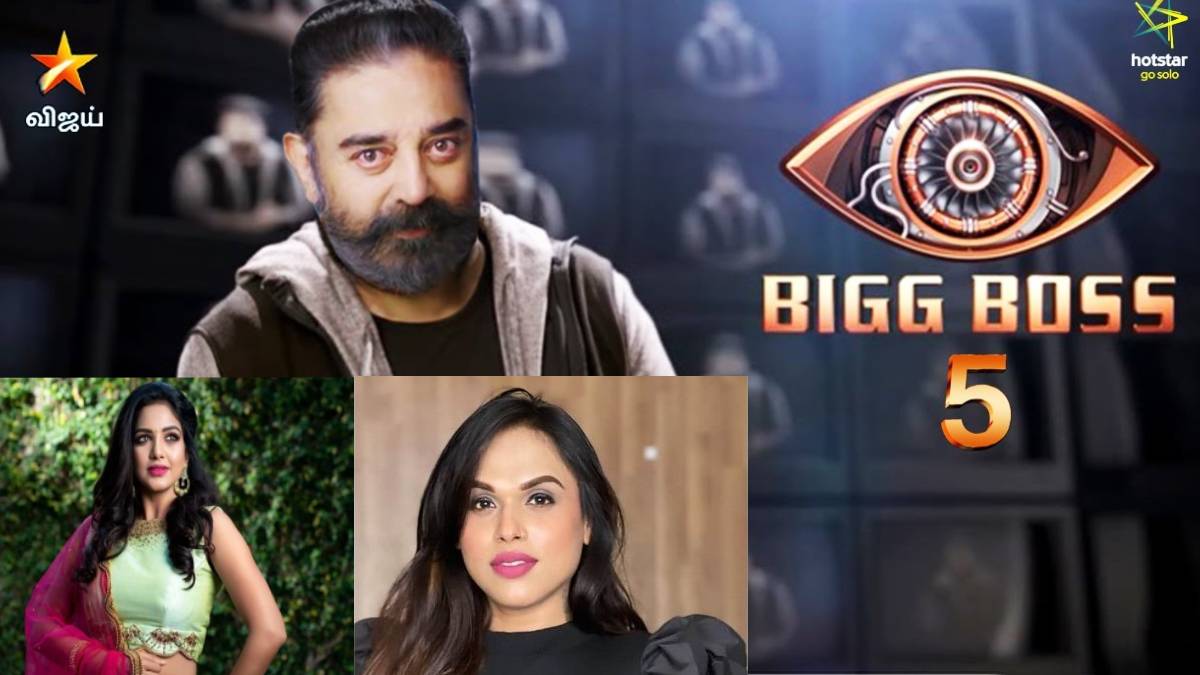 The Tamil reality show survivor contestants are revealed official, and the list is of bold and talented contestants. Arjun is coming up with a new idea, and the show will be challenging and complicates survival. This show will be interesting as the views are unique apart from fun. The show seems serious by challenges and heavy tasks. 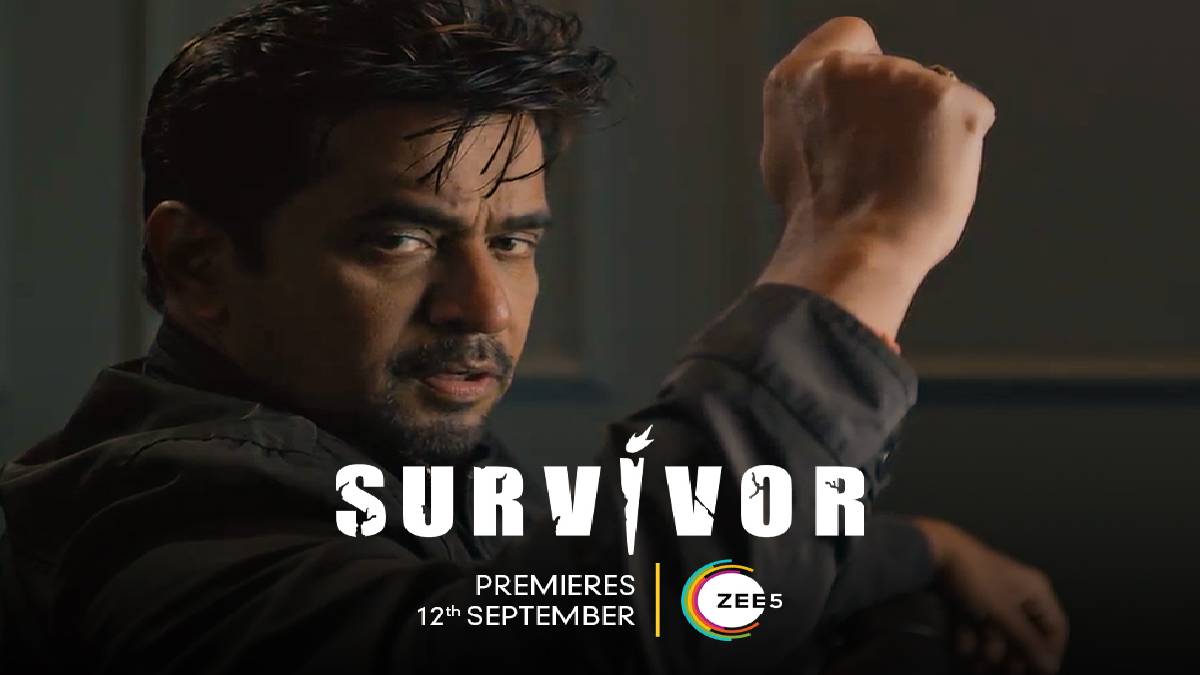 But still, the public is curious to know the details of Bigg Boss season 5 as the Bigg Boss Tamil has crossed four seasons successfully even by facing the Covid pandemic. This show will always be the favourite of all age groups. And no other person has a host like the way actor Kamal Haasan does. The way he speaks, dresses, and judge gathers a special row of fans.

It was once rumoured that actor STR Simbu is set to host the Season 5 Tamil  Bigg Boss, which was very exciting but washed away as the rumour. The contestant listed is surfaced with guesses and predictions considering the early seasons. The expectations fall more likely in Cook with Comali 2 participants because Ramya Pandian and Vanitha Vijay Kumar showed up in Bigg Boss Tamil.

And now the most expected Contestants from Cook With Comali team is Kani, a beautiful model, anchor and cook. She recently told in her Youtube channel that she had not received any request from the Bigg Boss Tamil. She also said that she would update if there comes a request nor other details. But her fans keep requesting her to join Bigg Boss Season 5 Tamil.

It is recently said that charming Comali Sunitha Gogoi, a dancer and a social media influencer, will share the home space in Bigg Boss season 5 Tamil. The fan base for Sunitha is big who mostly fell for her dance, and by the way, she speaks Tamil. Many young boys wanted her to be the one among the other Bigg Boss Tamil Season 5 contestants.

It is almost certain that Pavani Reddy can be seen in Bigg Boss season 5. It has been looked forward to see Pavani Reddy as she gains social media attention after her appearance as Nandhini in the Tamil serial Chinna Thambi on Vijay TV. The expectation is high on her to be one of the contestants in BB Season 5. 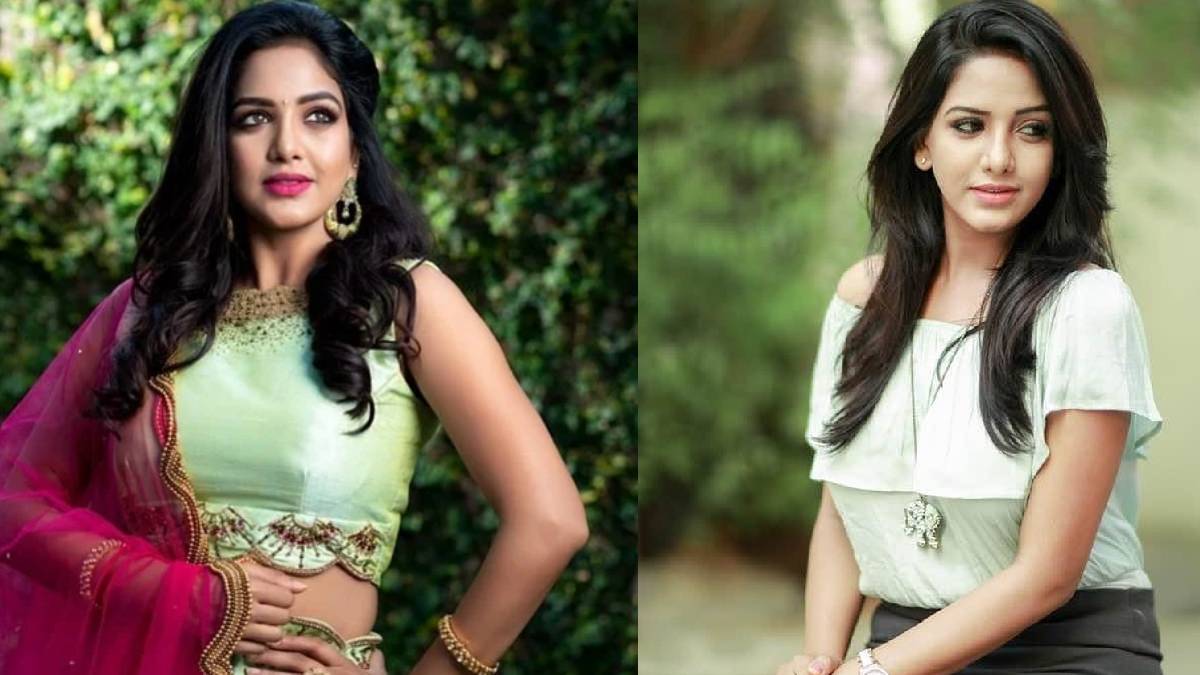 Next comes Shakeela's daughter Milla to be the contestant in BB Tamil 5. Her photos with her mother, Shakeela, are trending on social media. She has admired her lovely talks, charming personality and elegant smile. She adopted Milla, a transgender person when she was young and has since brought her up as her own daughter. The daughter, mother bond between them goes without saying as they both look lovely together.

It is hard to wait to know the 30 Bigg Boss Season 5 contestants as curiosity keeps arising. It is said that there will be few alterations in rules and regulations in the upcoming season 5 Bigg Boss Tamil. The Bigg Boss house set work is underway in EVP film city, which is exterior from Chennai.