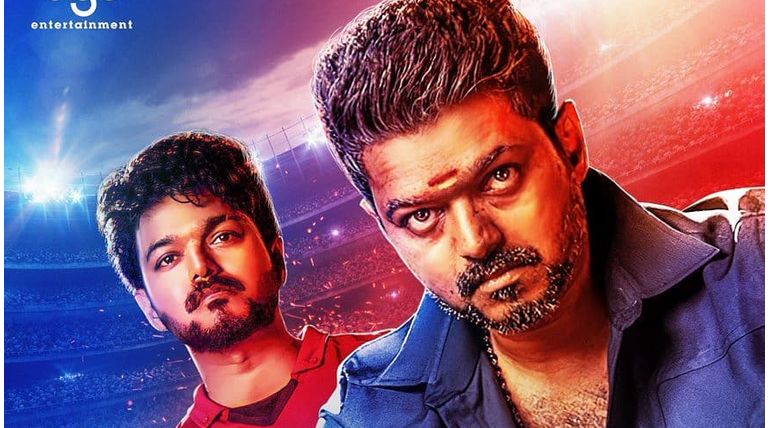 Bigil Tamil Nadu Rights: The distribution rights Thalapathy Vijay starrer Bigil for Tamil Nadu has been sold to Screen Scene Media Entertainment as announced by the AGS Entertainment. While many leading distributors were eager to buy the rights of the film, the makers have given the rights to this distribution company for a whopping deal. The film is directed by Atlee and music is composed by AR Rahman.

Bigil marks the third collaboration of Vijay - Atlee followed by Theri and Mersal. Nayanthara is acting opposite to Vijay in the movie. which marks the second pairing of the actor-actress. Along with them, actors Kadir, Indhuja, Yogi Babu, Vivek, Jackie Shroff and many others have played important roles. The film is based on football and covers the politics behind sports in India.

Vijay plays a football coach in the film, which is a story about women's football. The team has released three posters of the film Bigil on the occasion of Vijay's birthday. While these posters have been well received by fans, it has been announced that the movie will have a grand worldwide release for Diwali 2019.

Vijay's previous movies have scored consecutive 100 crore-club in the state of TN. It was all of a surprise when even a film like Sarkar which got mixed reviews and response managed to score around 120 crores in Tamil Nadu alone with 200 Crores in the worldwide box office. The business of Bigil will be further higher as the expectations are multiplied even more after the first look release.

Ags Entertainment is happy to announce that @Screensceneoffl has procured the most sought after Tamil Nadu Theatrical rights of #Bigil . We look forward to a long and successful association with them ðŸ˜Š@Ags_production @agscinemas pic.twitter.com/vLTjLCRd1Y