Bigil IT Raid: IT Department Again Summons Actor Vijay to Appear in Person 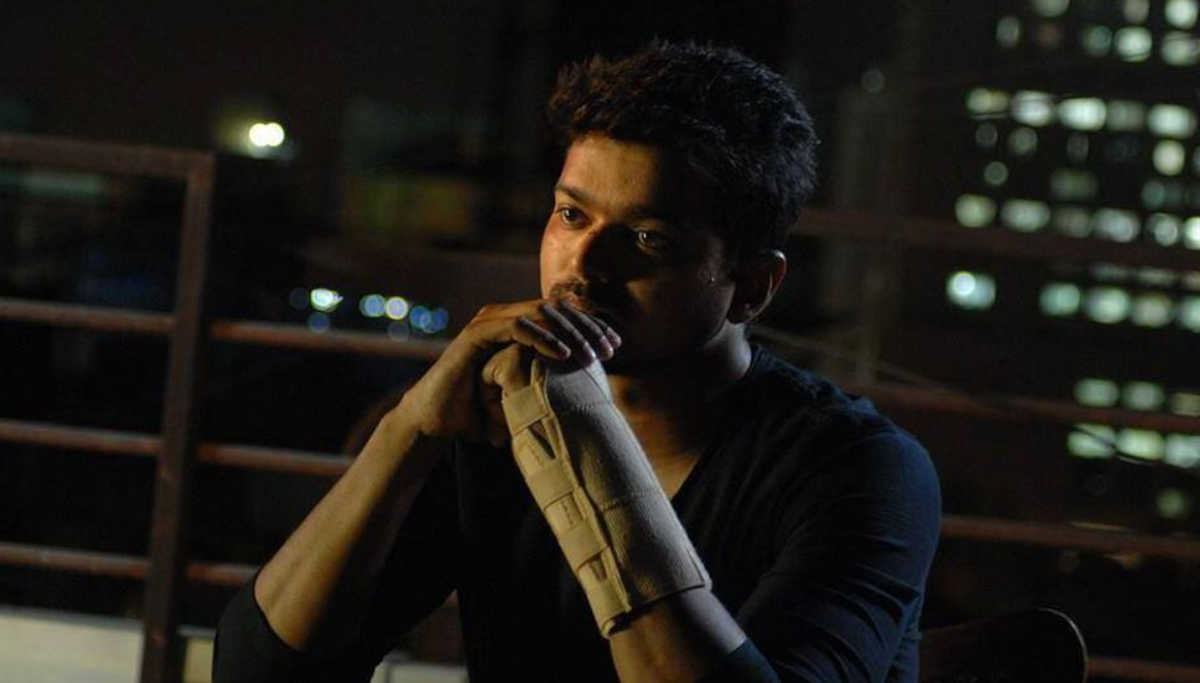 Actor Vijay summoned by the IT department to come for further investigation within three days.

After more than 30 hours of investigating Vijay by picking him up from the NLC shooting spot on February 5, he has been again summoned by IT for an investigation. It is even after recovering nothing from Vijay's houses in and around Chennai. Only Rs. Seventy-seven crores of cash have been seized from the financier Anbu Chezian and along with Rs. 300 crore worth of documents. Now with Vijay, Anbu and AGS group producers and one film distributor Sundar Arumugam have been asked to come to the IT regional head office in Nungambakkam Chennai within three days.

There are various rumors regarding the IT raid, much of which are not confirmed and include

Since Vijay is right now shooting for Master in Neyveli, it is said that he may have sent his representative for asking time to appear in person. The IT raid and its consequences along with this summon are not only watched closely by Vijay fans but also by political bigwigs and the Tamil people worldwide.
Tags :  Bigil Tax Raid, Actor Vijay