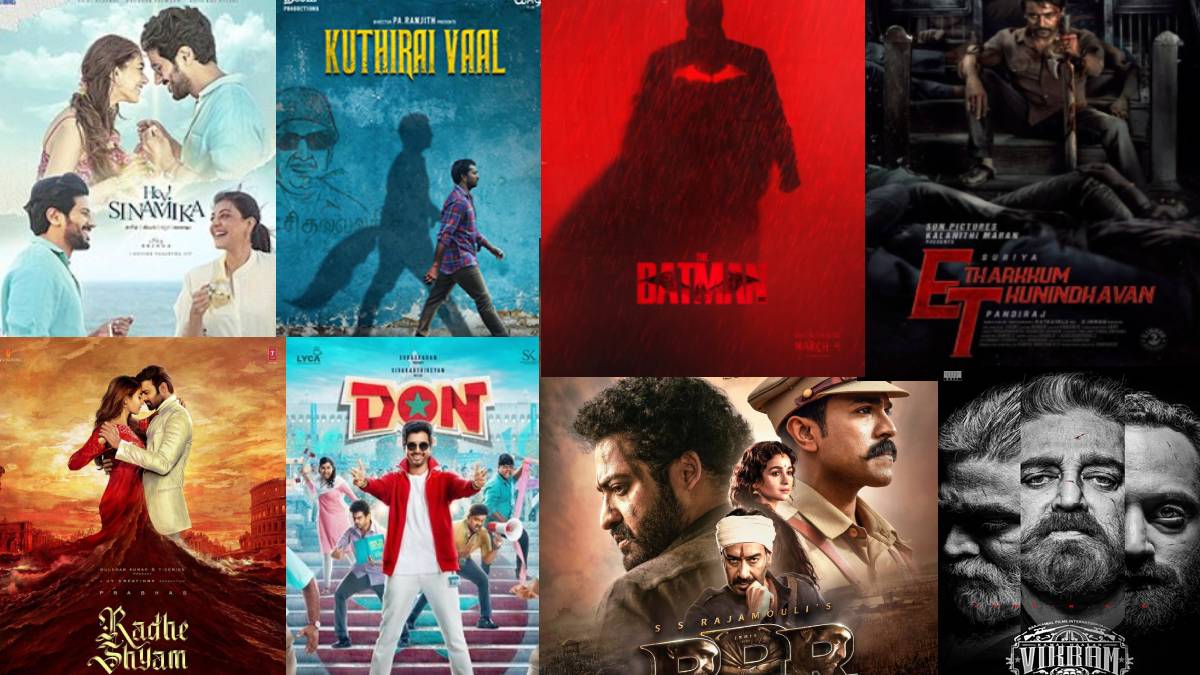 February 2022 released movie was well received by the audience and gathered a huge crowd to the theatre. And here comes the list of Tamil Movies to Be Released in March 2022. The list of movies holds Hey Sinamika, The Batman, Etharkkum Thunindhavan, Radhe Shyam, Don, RRR and Vikram.

The theatres will start their business on March 3, as the movie Hey Sinamika is set to release. Hey! Sinamika is a Tamil romantic comedy film directed by Brinda. Jio Studios and Global One Studios produce the movie. The lead roles in this movie are played by Dulquer Salmaan, Kajal Aggarwal, Aditi Rao Hydari and Shyam Prasad. The young couples well-received Hey! Sinamika trailer.

Kuthiraivaal is an upcoming fantasy psychological thriller drama film by Manoj Leonel Jason and Shyam Sunder on their directorial debuts. This movie holds many magical realism elements in the movie. The movie Kuthiraivaal was already released in Berlin in 2021, and it has been nominated for an international premiere at the Berlin critic's film festival.  Kuthiraivaal is set to release in theatres on March 4. The movie stars Kalaiyarasan, Anjali Patil and Chetan. 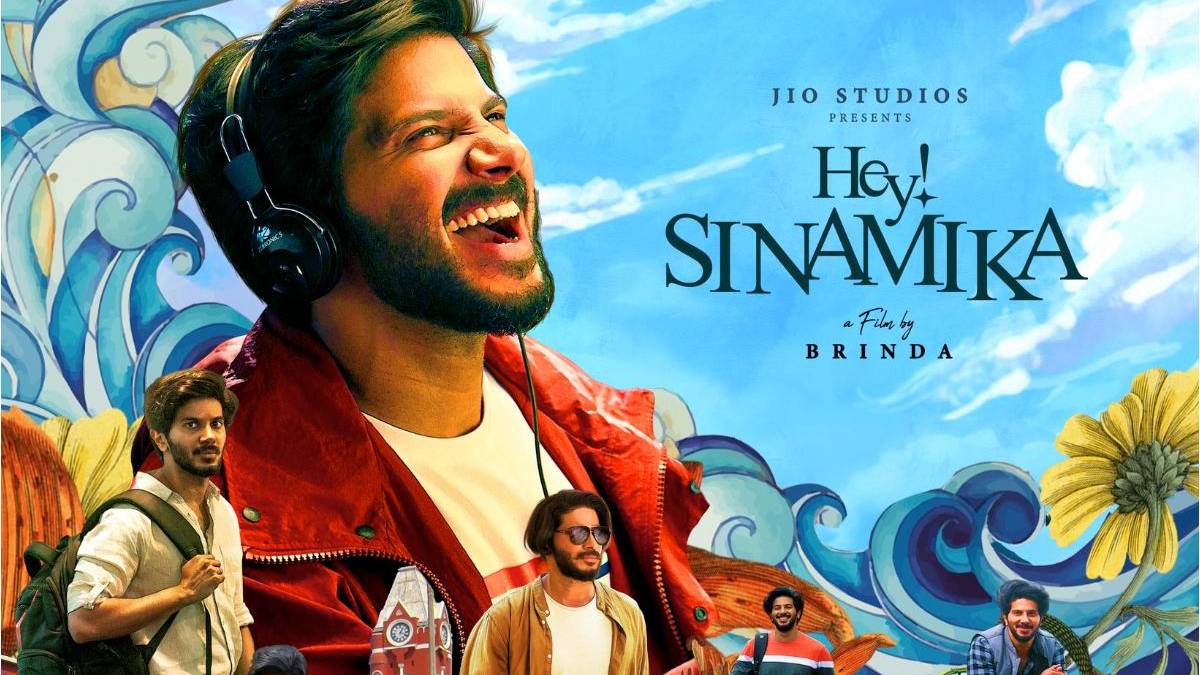 Along with this movie, the fantasy lovers most awaited movie, The Batman, directed by Matt Reeves and distributed by Warner Bros. Pictures. The Batman movie is scheduled to release on March 4. Youngsters are waiting to watch the movie on the big screen soon.

Prabhas and Pooja Hedge feature in Radhe Shyam, a romance drama directed by Radha Krishna Kumar, is ready for theatrical release on March 11. UV Creations, Gopi Krishna Movies, and the T-series are the producers of the film. Thaman composed the soundtrack for this charming film.

Don is an upcoming Tamil action comedy film directed by Cibi Chakaravarthi in his directorial debut and produced by Allirajah Subaskaran of Lyca Productions. Don Tamil movie's music composed by Anirudh Ravichander, with the cinematography of K. M. Bhaskaranand with the edit of Nagooran respectively. Don initially set to release on March 25 but it is postponed to May 13.

RRR is directed by S. S. Rajamouli and produced by D. V. V. Danayya of DVV Entertainments. The music for this movie is composed by M. M. Keeravani with cinematography by K. K. Senthil Kumar and editing by A. Sreekar Prasad.

The music of the Vilram movie is composed by Anirudh Ravichander, with cinematography handled by Girish Gangadharan and editing done by Philomin Raj. Vikram Tamil movie is scheduled to release on March 31.