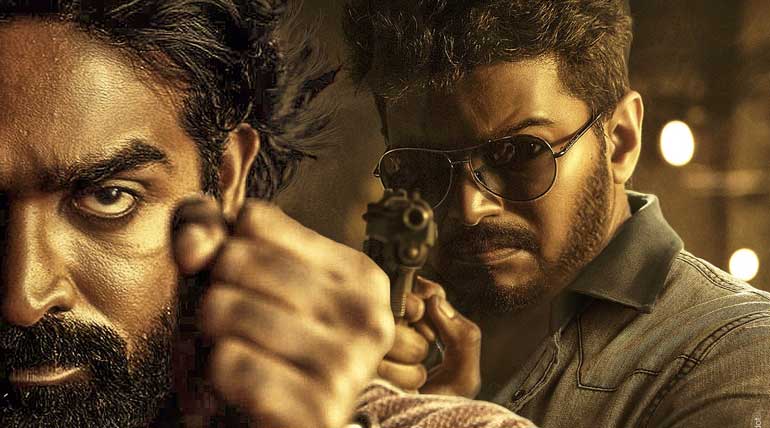 Thalapathy 64 is on board-A dual treat for Vijay Fans: Thalapathy Vijay is all set for the production of his next battlefield. Yes, Thalapathy64 commences with a pooja recently in Chennai. Thalapathy Vijay's 64th film is all set to board with a fresh crew. Vijay is now ready to explore the new set of directors,co-actors, and production in this movie. 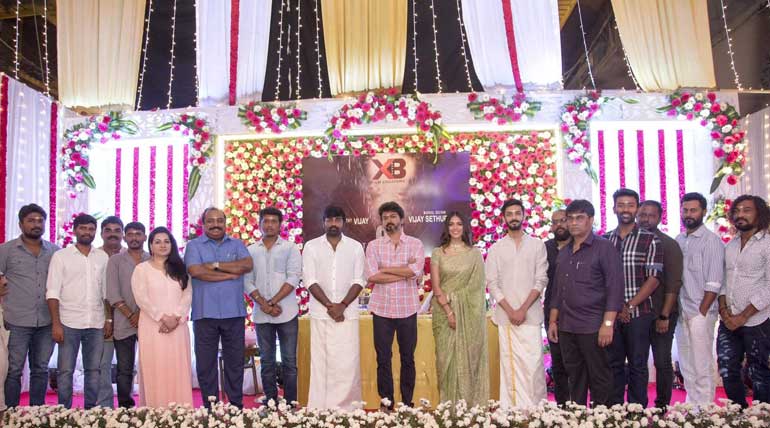 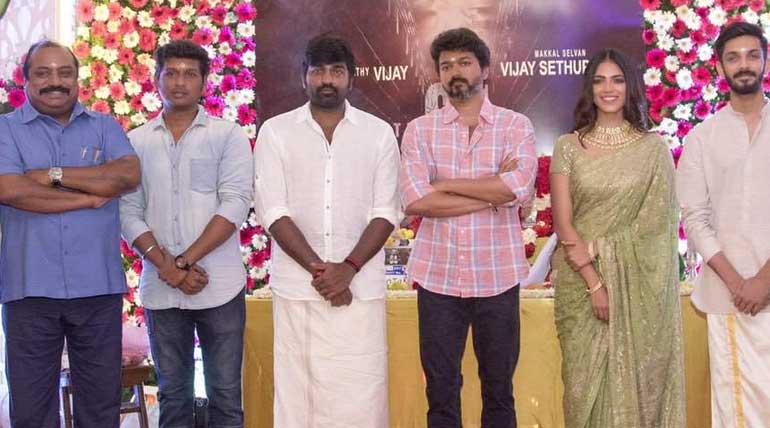 Thalapathy64 Bigil's Now: Bigil is an upcoming movie all set to hit the silver screens for this Diwali. Bigil directed by Atlee is hat-trick movie for the actor-director hit combo. Thalapathy64, directed by Lokesh Kanagaraj, recently announced about the next big leap produced by XB film creators. The surprising reveal of Thalapathy 64 is a dual feast for Vijay fans all over the world as Bigil is waiting to crack this Diwali. Vijay ends 2019 with Bigil sound and a happy new year 2020 with Thalapthy 64. What an amazing moment for die-hard fans of Vijay?

Makkal Selvan must play an adversary role with Thalapathy. Thalapathy64 is on board with the more intriguing cast and crew in the lead roles. Superstar's Petta fame Malavika Mohanan starring in Thalapthy64 movie pairing Vijay. Shanthanu Bhagyaraj die-hard fan of Thalapathy is now playing his dream role with Vijay in this movie.

Shanthanu's pure love for Thalapthy conferred in his marriage by getting Thaali from Vijay's hand with blessings. Shanthanu is more excited on his social page for this rock-solid project with Vijay. Thalapathy64 beats with Anirudh musical. The Malayalam movie Angamaly Diaries fame Antony Varghese is joining the cast of Thalapathy64 debuting in the Tamil film industry.

The director is ready with his jail drama 'Kaithi' starring Theeran Adhigaaram Ondru police officer Karthi in a prisoner role. Kaithi also stars Narain and George Maryan in the lead roles with the same Maanagaram production banner Dream Warrior Pictures. Kaithi is all set for the race with Vijay's Bigil this Diwali. With two ferocious films, Director Lokesh is on board to set the trend with Vijay in Thalapthy64. 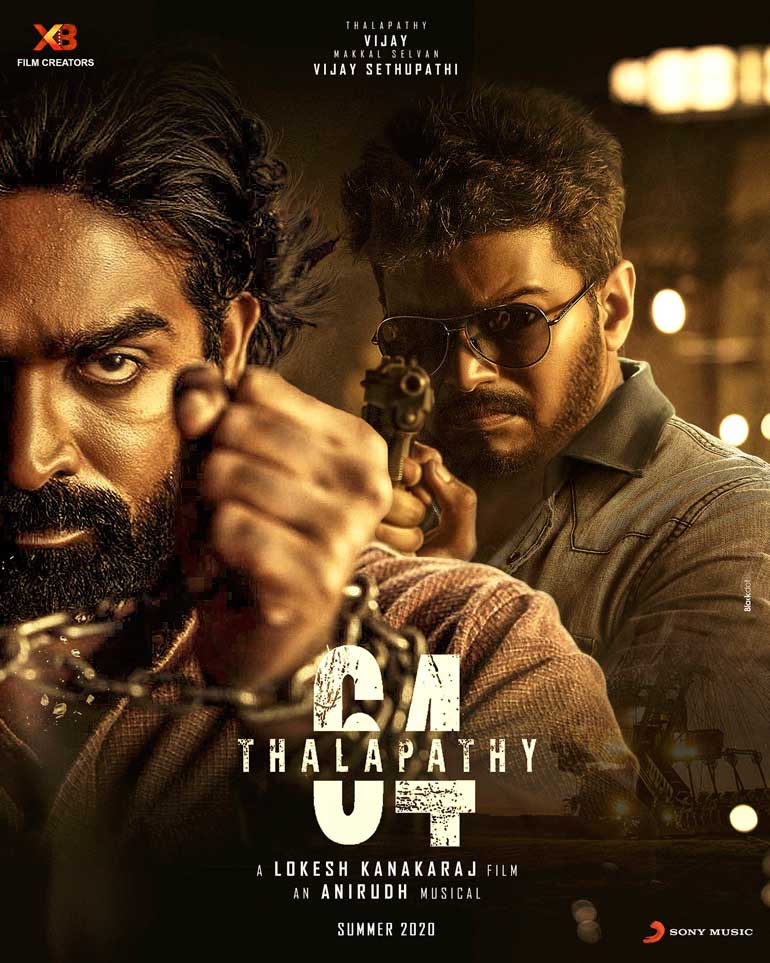