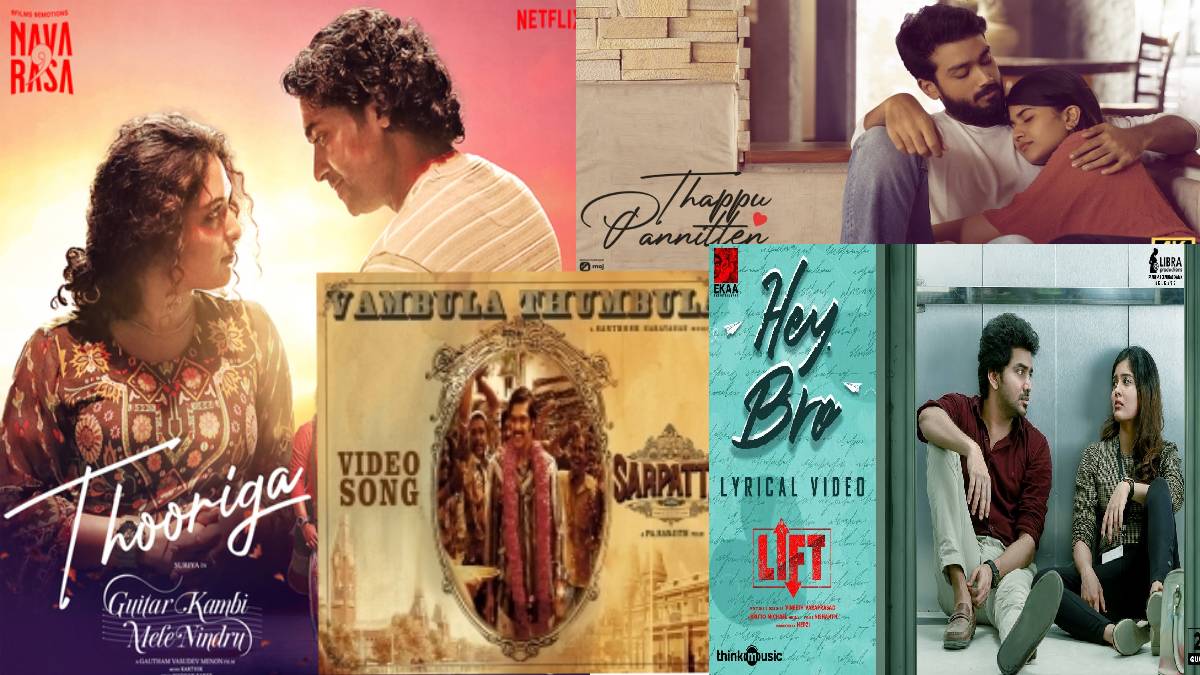 In recent days independent songs are gathering good responses as the movie songs. Tamil songs have gained a special place worldwide for the theme and for the message that they convey. Independent song Enjoy Enjammi can never be removed from the minds by its music, voice, lyrics and setting. Santhosh Narayanan has recently come up with many good songs, and Dhee is nailing with her fantastic voice.

Album songs are covering the attention of the youngster. Similarly, few songs like Asku Maro, Kutty pattas, Inna Mylu, puli manga, and mama calm ah attracted youngsters. After noticing the encouragement and reach, the common youngsters started to come up to showcase their talents in songs.

Lift movie team starring Bigg boss Kavin has recently released the second of the film, " Hey bro, " and it has reached 239k in one day. And this song is sung by Krithika, Adheef, Ben Kingsley, where the lyric credit goes to Nishanth, and the music credit goes to Britto Michael.

The first song of this movie, Lift, Inna Mylu, sung by Sivakarthikeyan, was released recently. This song is hitting the social trend on social media.

The second song of the Lift film, Hey Bro, has been released. Anirudh released the music, and this song has reached well among the fans.

Following this song comes the Thooriga song sung by Karthik from the upcoming webs series Navarasa created by Mani Ratnam. Thooriga song starring Suriya and Prayaga Martin took place in the tracklist of many melody lovers for the first time of the hearing. And this song received 3million weeks in a week, and this song is frequently seen in stories and status.

Next comes the Thappu Panniten Song sung by Silambarasan under U1 Records, starring  Kalidas and Megha Akash has gathered a separate fan base for STRT Voice. This song received 1.2 million views. The total transformation of Kalidas from the song Thangamey can be seen here. Thangamey song from Paava Kadhaigall created massive fans for Kalidas.

Vambula Thumbula song from Sarpatta Parambarai started to reach the people after the release of the film. Sarpatta Parambarai movie is an excellent comeback of directed by Ranjith and the actor Arya. This film has touched the people for its screenplay and the hard work of the actors. Vambula Thumbula song has received 583k views in two days. The songs are going viral on social media with likes and shares.