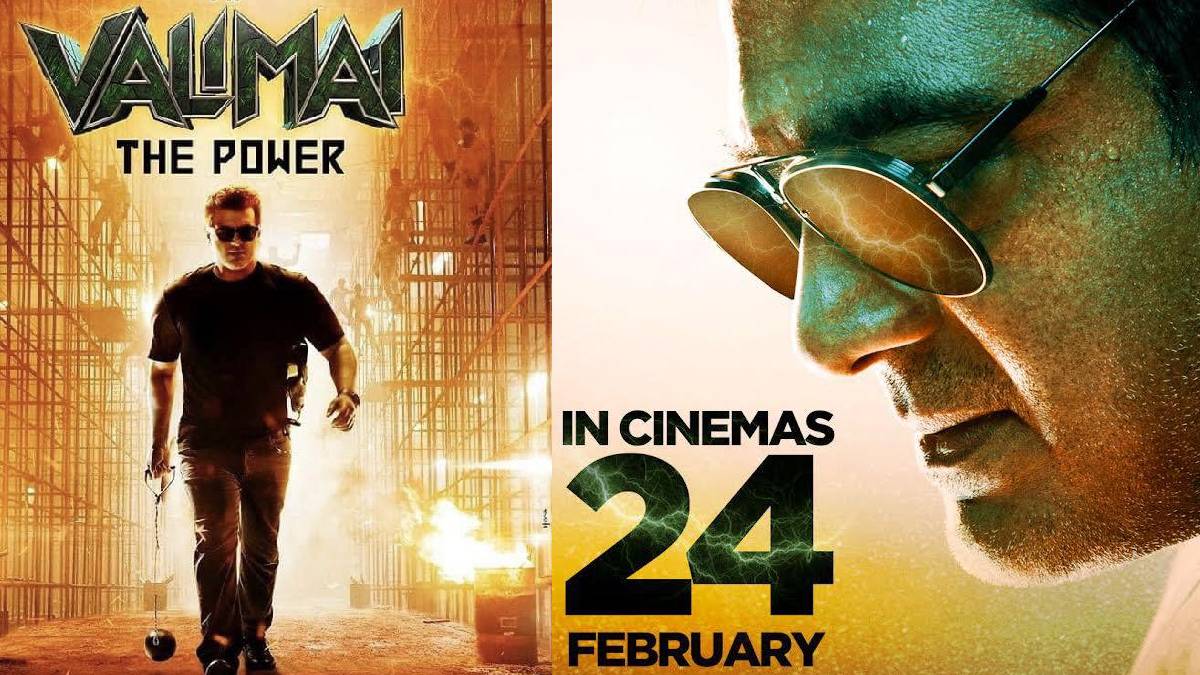 The movie awaited Valimai movie directed by H. Vinod, is scheduled to rule the theatres from February 24, and it is just six days more left for the fans to hold their waiting. Valimai movie will be a massive visual treat for Ajith fans. The Valimai ticket online reservation in Karur Cinemas will begin from February 22 on Tuesday, mostly late evening. Confirmed screens are Ajantha, Thinnappa, Amutha and Kalaiarangam, 4 Shows.

The release date of the Valimai has been postponed due to Corona restrictions as it was supposed to be released for the Pongal festival. The film is now set to release on the 24th of this month, with theatres currently allowing 100% of the audience. Ajith fans are waiting for the ticket bookings to open soon.

Valimai is a powerful thriller on Indian movies, so the excitement to watch the movie is very high. The recently released Valimai promos make the fans arouse with eagerness to watch the Valimai movie soon in theatres. Without a doubt, the screams and whistles will be high inside the theatres when Actor Ajith appearance on the big screen.

The main characters in the Valimai movie are played by Ajith Kumar, Huma S Qureshi, Karthikeya, Bani, Sumithra, Achyunth Kumar, Yogi Babu, Raj Ayyappaa and Pugazh. The music is amazingly composed by Yuvan Shankar Raja and produced by Boney Kapoor under Bayview Projects LLP in collaboration with Zee Studios as co-producer and distributor.

Valimai Online Reservation in Karur will start from February 21 on Monday. Fans are in line to reserve their tickets soon. Karur Cinemas is going to be busy for sure from February 21 with the fans reservation of tickets. Valimai Fans show will be fans from 4 am early morning. It is just a rumour that the Valimai movie fans show will start at 1 am.

Valimai online reservation in Coimbatore is said to start from February 20 (Sunday) in Archana Theatre, other theatres are expected to start on Tuesday evening. Valimai movie will be screened in all the theatres, including the malls. In Karur Cinemas the bookings will open very shortly.