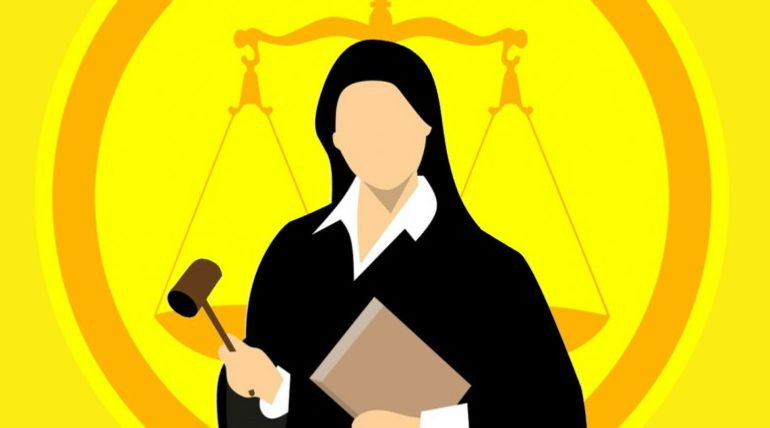 As per the reports from the Tirupur All-Women Police, the accused named Mohammad Sultan hailed from Aranmanaipudur of Tirupur, who worked in a private textile mill in Dharapuram, kept sexually harassed a 17 years old minor girl.

The FIR stated that Mohammad Sulthan utilized the girl by assuring her for legal marriage and recorded videotape without her knowledge. He allegedly kept abusing her with her explicit tape from April. The case came to the police's attention when the victim realized her situation that became worse and attempts suicide, on April 10th of 2019.

The victim filed a complaint in Tirupur Women Police Station that leads the accused to booked under the POCSO act. Under the direction of Tirupur Police Commissioner, Navin Kumar, Inspecter Sheela arrested the accused and took the case to the Women Court of Tirupur.

The case came under the supervision of Judge Jayathi on Thursday, 31st October 2019.