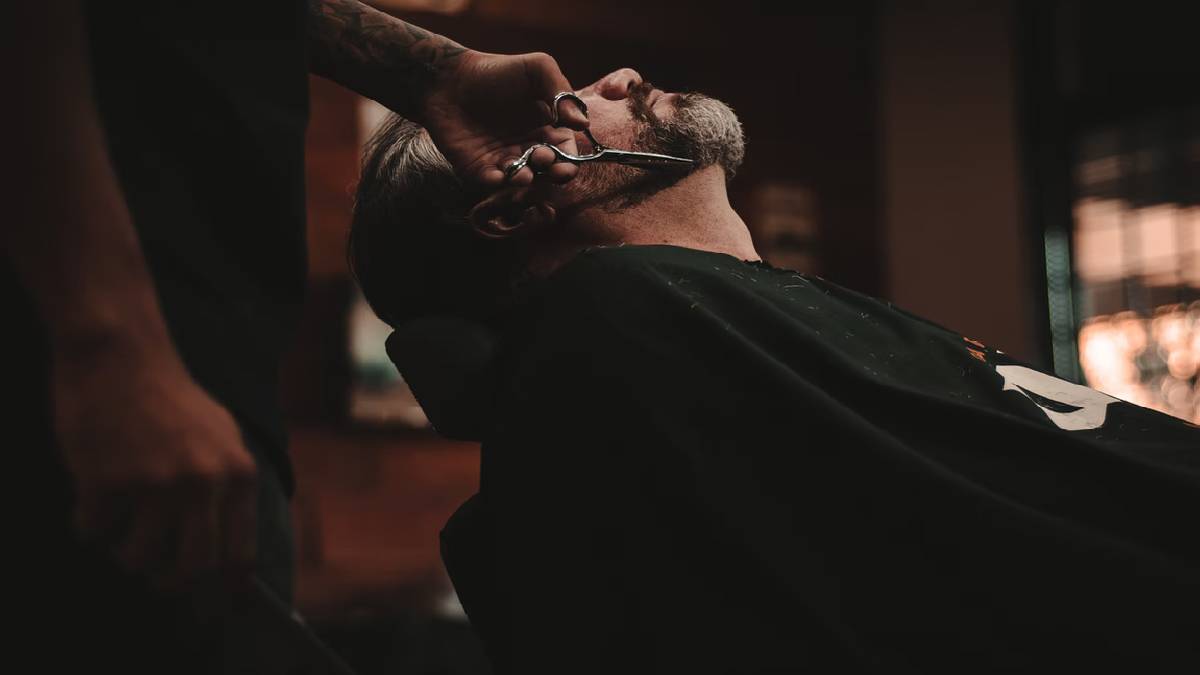 Taliban has issued a new rule regarding the grooming and styling of hair in the country. Taliban ordered men in Afghanistan not to shave nor trim their beards. They also say that shaving is a violation of Islamic law.

However, the Taliban are currently enforcing strict laws across the country. Initially, they said they would make sure that women would be given their rights in education and at work, but nothing was put forward. But the Taliban are issuing new orders as if all these promises have been blown away.

Following the return of US troops from Afghanistan, the country people faced many hard times by the Taliban. People were trying to find an escape from their nation as the situation was becoming worst. It was very challenging for them to survive. Taliban seized power easily and quickly than expected. Fearing the Taliban, the president fled the country.

Those in power are announcing various restrictions daily across the country. Girls are banned from going to school. All entertainment, including movies, is currently restricted in the country.  Women are under Sharia Law as the Taliban said earlier.

In a sudden twist, bearded men in Afghanistan are now ordered not to cut or trim their beards. The order has come as a shock to young people in Afghanistan. The people are reported to be in shock at what further orders will be issued in the future. A barber in the western city of Herat in western Afghanistan has not received any orders from the Taliban.

The men are not supposed to do stylish haircuts as well. The hairdressers are strictly warned on the order issue. If someone over rules, the person will be severely punished under the government rule. Kabul shopkeepers said the Taliban were noticing whether any shopkeeper was violating the rules. It is also noted that the Taliban patrolling shops are being disguised. 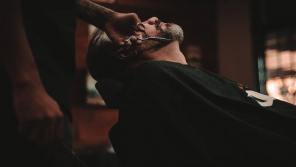