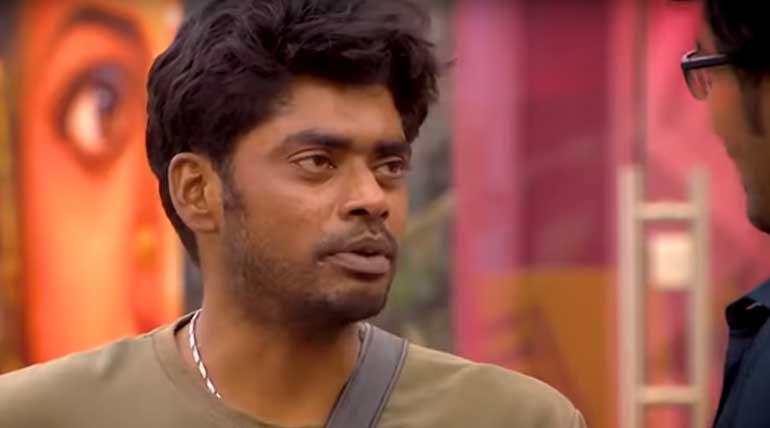 But Kavin appears to be crystal clear on going out and gives proper reasons to Sandy. But is it all for the hype or is Kavin going out of bigg boss 3 house today no one knows till the full episode is broadcast today.