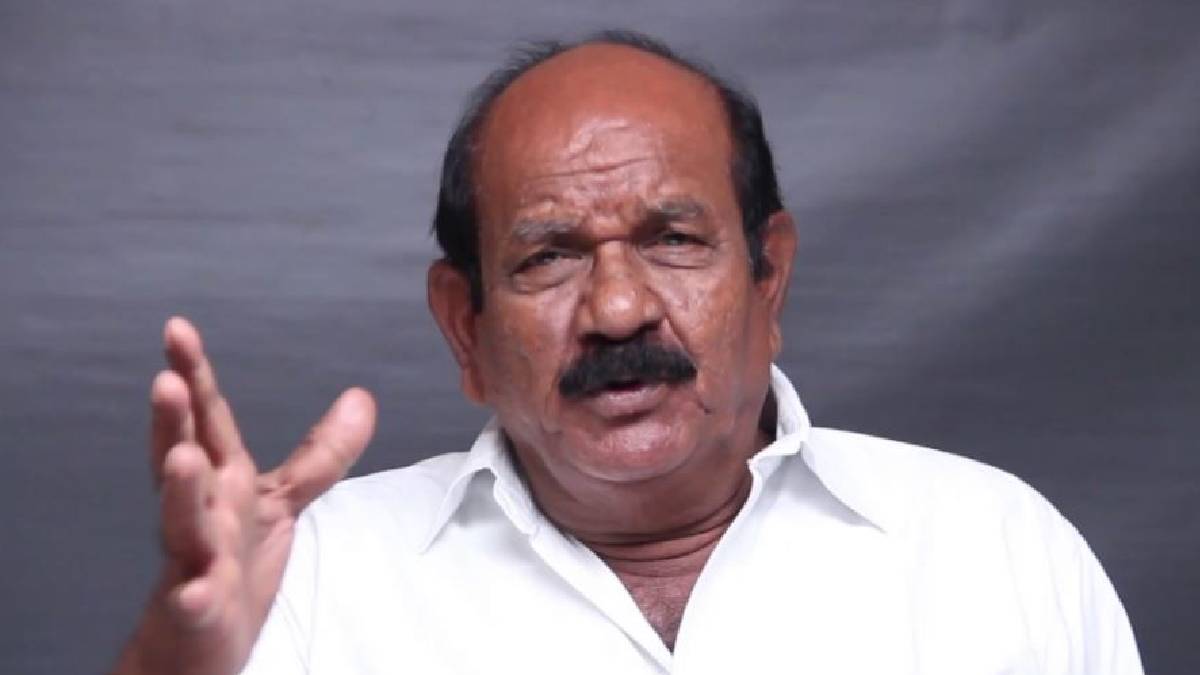 Tamil Comedian Nellai Siva passed away due to due to ill health  at the age of 69 on Tuesday evening. His loss is hard to digest for his fans and the Tamil industry.

He stepped into the Tamil film industry in the 80s and stood till April 2021 with his outstanding acting and by his Nellai language. He was also playing a leading role in the famous Vijay TV serial Pandian Stores.

His first film was Aan Paavam, released in 1985. He appeared in popular movies like Mahaprabhu, Vetri Kodi Kattu, Kannum Kannum. It is to be noted that he has acted in more than 500 movies as a comedian and also as a supporting role.

He took many movie spaces with comedians Vadivelu and Vivek. His role with actor Vadivelu has gathered him fame. His Tamil Nellai slang is one of the strong reasons behind his success in the Tamil Film industry.

His last movie that was screened recently is Paramapadham Vilayattu (2021), starring Trisha. His death is still hard to accept since the Tamil film industry is losing notable personalities frequently by illness.

His funeral is scheduled to take place tomorrow in Panakudi, Nellai District. Siva's death has come as a shock to the fans. The death of Nellai Siva has come as a further shock as many cinema celebrities, including SP Jananathan, Vivek, Pandu, KV Anand, have died recently.

Nellai Siva's fans and celebrities are posting condolences for his death on their social media pages. The recent deaths of Tamil comedians, namely actor Vivek, comedian Pandu and Nellai Siva make the viewers sad when their comedies are being watched.