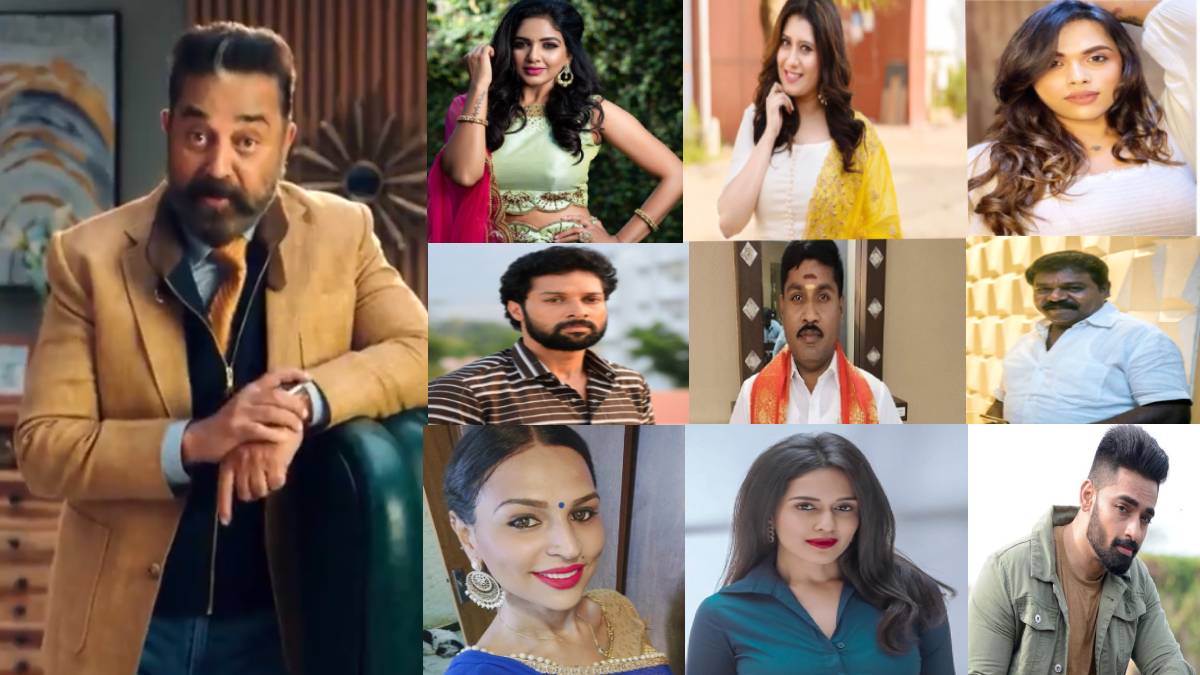 This was followed by four promos, the Big Boss logo debut promo, and the show's promo. The people well received all the three promos related to the show. In this case, the fourth promo of the Big Boss show has been released.

Bigg Boss Tamil will usually begin in June, but due to covid, the dates got postponed, and season 4 was delayed more than the other seasons. The contestants were in quarantine for a few days, and then after going covid test, they were sent inside the home.

The memes creators are ready to create entertainment memes and trolls. When it comes to memes, they will be full of fun which will goes trending instantly. Before the show could complete, the memes would be popping up on social media, especially on WhatsApp status.

The fan army account is yet to began to celebrate the activities of the favourite contestants. Although the reality show Survivor is spoken a lot, the expectations are at peak for Bigg Boss Season 5. Let us wait for further updates on Bigg Boss Season 5. Bigg Boss season 5 is coming up with many interesting tasks and celebrations.