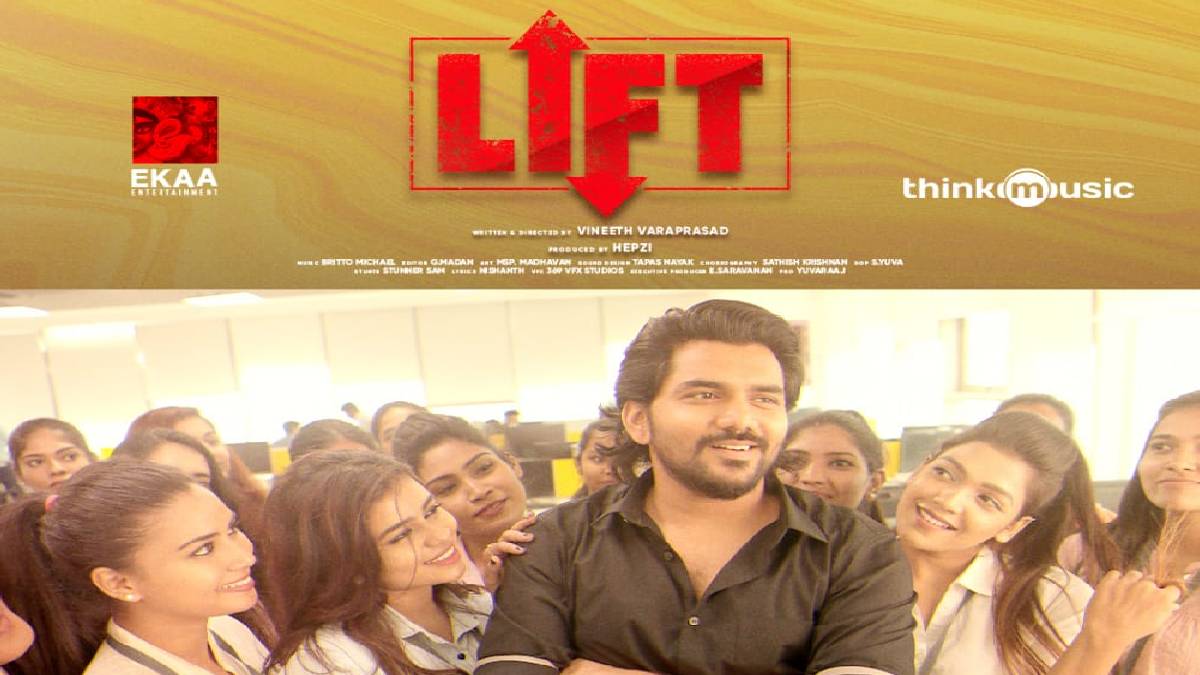 As announced, Kavin's Lift movie is set for its release on October 1. Ekaa Entertainment Presented the song "Inna Mylu" Video Song From the "LIFT" movie. The songs have been released with dance music and melodic track. Fans are eagerly waiting for the film to get released. Watch Lift full movie on Disney Plus Hotstar from tommorow.

Recently the Lift movie team released the video song of 'Inna Mylu' sung by actor Siva Karthikeyan, Poovaiyar, Kamala Kannan and Rajesh. The song has crossed 1.5M views in one day. This song showed actor Kavin's talent in dancing on screen with perfect moves and smart looks. The 'Inna Mylu' video song is come out with a good track and choreography.

The music for "Inna Mylu" is composed by Britto Michael, with the lyrics of "Inna Mylu." The background scoring in the Lift Movie trailer was perfectly merged with the incident that was happening a present.  The choreography is handled by Sathish Krishnan, where the photography credit goes to  S.Yuva.

The lift movie trailer was released recently, and it brought the curiosity to watch the film soon. The Lift trailer was in top trending on youtube even after two days of its release. Those who thought the movie was just about thrillers made their minds clear that it is a mixture of thrill, horror, and love. 'Hey Bro' song from Lift was going trending in the month of July.

The excitement keeps increasing to watch the movie Lift on Disney PlusHotstar Multiplex. Lift movie songs have already been well-received among the fans. Kavin has a massive number of fans after his appearance on Bigg Boss Tamil Season 3. And now his fans are overwhelmed with joy to watch his sprouting hero Kavin on screen as a hero.

Here is the video of the song which conquered all your hearts.. :) Hope y’all enjoy it.. :) Thanks for being there as always.. :)@Siva_Kartikeyan love you nae.. ❤️❤️❤️?#InnaMyluVideoSong https://t.co/mv6hFBUZcd